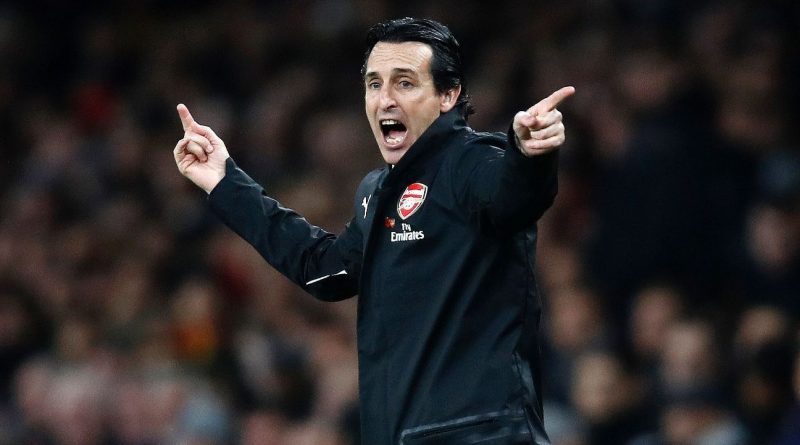 LONDON — They say you don’t notice something until it’s gone, and that is a good thing at Arsenal this season. Under Unai Emery, the team is hungry again, the Emirates is alive and noisy, and games at the stadium feel like an occasion the supporters actually want to be a part of.

So what’s missing? Apathy, for one. The sense of listlessness off the pitch, too. And with Emery owning the technical area and patrolling the touchline like an over-competitive parent, the sight of Arsene Wenger looking on with his hands in his pockets and out of ideas has also been consigned to history.

We all knew that things had turned sour under Wenger long before he was ushered off-stage at the end of last season, but it is has taken the sun to start shining again for everyone to realise how dark it became as the old regime staggered toward irrelevance. Arsenal feel like a club on the up again, and the question now is why it took the hierarchy so long to realise a change of direction was so desperately needed.

Saturday’s 1-1 draw at home to Liverpool was not enough to suggest that the old Arsenal — the formidable one built by Wenger — is back and ready to challenge for titles, but it certainly offered the signposts toward a brighter future under Emery and one that could yet become a glorious one.

When James Milner put Liverpool 1-0 ahead just after the hour mark — a goal that was fortuitous in that the ball dropped perfectly for the midfielder following a freak deflection off the heel of defender Rob Holding — it was a test of Emery’s new Arsenal, on and off the pitch. Since losing the first two games of the season against Manchester City and Chelsea, a tough start for any new manager, Arsenal have quietly built confidence and momentum and went into this game on the back of a 13-game unbeaten run.

But that run has largely been against the lesser lights — teams Arsenal were expected to beat — so the challenge against Liverpool was to prove that the revival since the opening two games has some substance to it. Milner’s goal could have been a case of “here we go again,” with Arsenal doing what they did under Wenger and caving in against the top teams. The supporters could have lost belief and vented their frustrations on the players, as was often the case last season, but the crowd kept faith, turning up the noise levels in a positive sense, and the players responded by pushing hard to find a route back into the game.

When it came, in the 83rd minute through Alexandre Lacazette’s curling strike, it was a moment that owed as much to the belief of the fans as the drive of the players. It was a collective effort, one which Emery played his part in with his passion on the touchline, and Arsenal deservedly levelled to claim a draw.

Emery, while insisting that a point is never enough, admitted Arsenal’s performance against Liverpool showed good progress is being made at the Emirates.

“For our result, this point is not enough,” Emery said. “But Liverpool is a very good test, and at the moment, we are continuing to work and improve.

“We are nearer to this performance going forward, and it is not a bad point, but we need more.”

So how has Emery inspired such a swift turnaround from the malaise of recent seasons? The team is largely the same as last year, with only goalkeeper Bernd Leno and midfielder Lucas Torreira starting this game, having arrived in the summer.

Leno had good and bad moments in this game, but the German looks an upgrade on the aging and error-prone Petr Cech. Torreira, however, is a hugely important addition. The Uruguayan is the defensive midfielder Wenger’s teams had lacked for at least a decade, and he has brought tenacity, vision, energy and a smart football brain to Emery’s Arsenal.

Arsenal’s resurgence is not solely down to the summer signing of the 22-year-old from Sampdoria. Emery’s determination to increase the fitness and work-rate of Wenger’s players is now beginning to bear fruit, and those who were drifting last season are now pulling up trees. Shkodran Mustafi was impressive against Roberto Firmino, Granit Xhaka looked like a disciplined performer and Hector Bellerin has added defensive discipline to his game under Emery’s guidance.

Further forward, the talented but frustrating Mesut Ozil and Henrikh Mkhitaryan continue to blow hot and cold, but the two flair players at least now put a shift in for the team and play with a sense of purpose. And all of the above is down to one man: Emery.

Good managers and coaches make their players better, inspiring them to perform with greater intensity, and the greatest compliment for Emery is that he is transforming several members of his squad, many of whom had been written off as no-hopers during the final days of Wenger.

It is still early days of the new era under Emery, with Arsenal just 16 games in, but there is an air of positivity around the Emirates again, and that is success in itself. 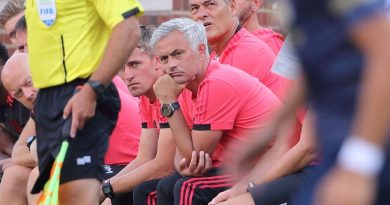 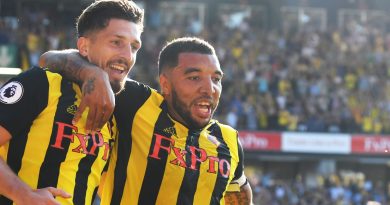 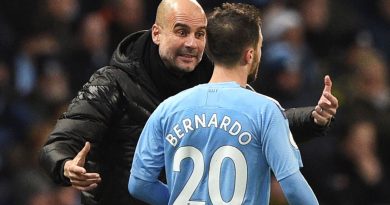 The Premier League’s next evolution: Is the obsession with possession coming to an end?

Dec 14, 2019 ayman022 Comments Off on The Premier League’s next evolution: Is the obsession with possession coming to an end?