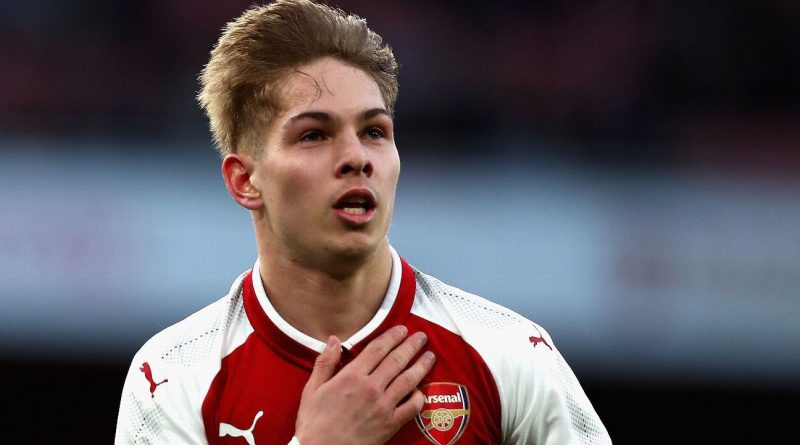 Arsenal have reached the FA Youth Cup final for the first time since 2009 after beating Blackpool 5-0 in the second leg of their semifinal at the Emirates on Monday.

Midfielder Emile Smith Rowe starred as the young Gunners swept into a 4-0 lead at half-time, three of those goals coming in five minutes, after the two sides had drawn the first leg 2-2.

Arsenal face Chelsea in the final, hoping to end the Blues’ four-year reign as holders, in a competition they have not won since Jack Wilshere helped them to the trophy nine years ago.

Smith Rowe showed why he is considered to be one of the top midfield prospects to have emerged from the academy since then, running from his own half before being brought down in the area and scoring the penalty for the fourth goal.

Blackpool, meanwhile, finished the game with 10 men after Jack Newton was sent off for a second yellow card.

Final opponents Chelsea have dominated the FA Youth Cup since 2010, winning six of the last eight tournaments including the last four.

This season they are attempting to match the achievement of Manchester United’s Busby Babes, who won five in a row.

They can also become the first team to win the competition without conceding a goal, having scored 26 times without reply en route to the final.

Ethan Ampadu, the son of Arsenal under-18s coach Kwame Ampadu, has been one of the stars of Chelsea’s academy this season, but is out after breaking his ankle. 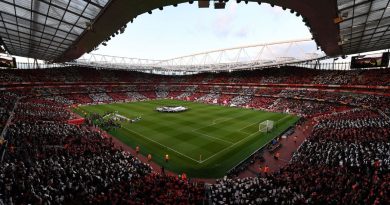 May 6, 2019 ayman022 Comments Off on Valencia identify fan making Nazi salute at Arsenal 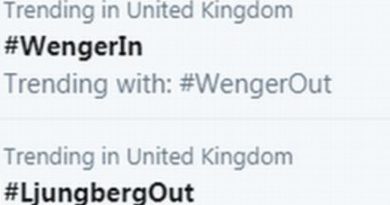 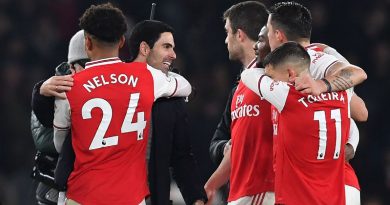