The transfer window may have slammed shut, but that doesn’t mean the rumour mill has shut down! Speculation over summer moves is heating up so check out the latest gossip below, and see all official deals here.

Arsenal have made Club Brugge midfielder Odilon Kossonou one of their main transfer priorities this summer, reports the Mirror.

The 20-year-old star has been hugely impressive for the Belgian side and has contributed to their rise to the top of the table. Brugge are currently 13 points clear of their nearest rival.

The Ivorian would cost the Gunners about £8.5 million with further performance-related add-ons, and it is believed he’s keen to play in the Premier League.

Kossonou joined Brugge from Swedish side Hammarby after having started his career in Africa with Asec Mimosas.

Arsenal aren’t the only ones interested in him, though. The Sun are reporting that Inter Milan and Wolves are also keen.

Manchester United are considering a move for Everton youngster Jarrad Branthwaite, according to the Daily Mail.

The teenage defender joined Everton a year ago from Carlisle for £1m, and he’s been in impressive form while on loan at Blackburn Rovers.

Having already impressed Toffees boss Carlo Ancelotti before his move to Ewood Park, Branthwaite is now gaining an increasing number of admirers thanks to his stylish performances for Rovers in the Championship.

The 18-year-old has already made four Premier League appearances after making his debut against Wolves. Everton are happy to see their rising star getting more game time, but it means that an increasing number of clubs are becoming aware of his talents.

United are looking for a central defender with more experience in the summer, but Branthwaite could represent a long-term prospect.

Ajax’s impressive teenage striker Brian Brobbey is yet to agree a deal to stay at the club beyond the end of the season, and AS reports that RB Leipzig are the first club to express their interest.

A product of the club’s fabled academy system, Brobbey and Ajax appear to be at an impasse when it comes to discussing his future, and Leipzig lead a number of clubs, including AC Milan, Manchester United and Bayern Munich, who have all been linked with his services.

Brobbey has drawn comparisons with Romelu Lukaku and Didier Drogba for his style of play. He’s the fastest player at the Ajax squad and is said to be able to jump higher than Cristiano Ronaldo.

He has scored three goals, including the winner against Lille in the Europa League, and an assist in 145 minutes for the Ajax first team so far, but his record at youth level is impressive: He has scored 83 goals for the U19s, U17s and reserve sides.

The report says Leipzig have contacted Ajax, but they’re unlikely to be the only ones. The striker is represented by Mino Raiola.

– Marcos Alonso was set to leave Chelsea this summer, but after having enjoyed something of a revival under Thomas Tuchel, he is keen to sign a one-year extension at the club, according to the Sun. Alonso had been frozen out of the side by previous boss Frank Lampard and was said to be considering a move to another Premier League club, or to Italy, but he has started the past three games and would now prefer to stay.

– Leicester City are looking for backup for Jamie Vardy, now 34, and the Mirror believes the Foxes are considering Brentford’s Ivan Toney as a possible long-term replacement. City boss Brendan Rodgers could make a move for Toney in the summer. Toney has scored 24 goals in 31 games and has been attracting plenty of interest. However, the 24-year-old still has four years left on his contract, and so he could come at a high price. 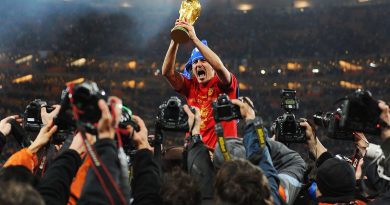 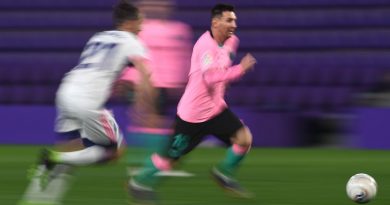 PSG haven’t given up on Neymar, Messi reunion in Ligue 1 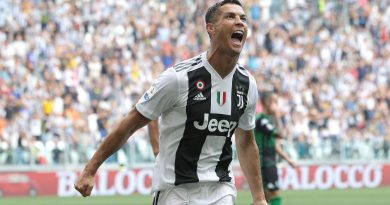