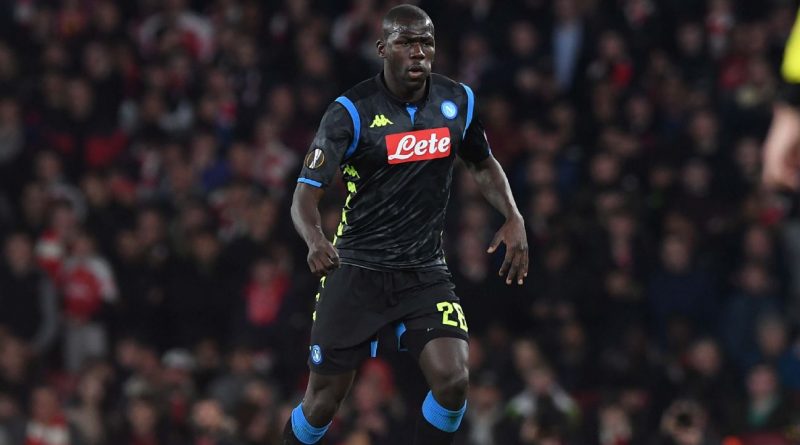 Arsenal have launched an investigation into a video which appears to show a supporter racially abusing Napoli defender Kalidou Koulibaly.

In the video, filmed during Thursday’s Europa League match between the two clubs at the Emirates Stadium and posted on Snapchat, a fan can be heard using the word “n—–,” in reference to Koulibaly, with the word also written across the screen for part of the recording.

Arsenal won the match 2-0 courtesy of goals from Aaron Ramsey and Lucas Torreira, but the result has been overshadowed by the latest in a series of racist incidents involving supporters of English clubs.

“We utterly condemn use of this type of racist language and have launched an investigation to identify the culprit,” an Arsenal statement read. “We operate a zero tolerance approach, and anyone behaving like this is not welcome at Arsenal and will be banned from matches.

“We have an extremely diverse community of fans who are all part of the Arsenal family and such incidents are rare at Emirates Stadium. We encourage supporters to report any incidents as they happen to stewards or via our matchday alert service.”

Speaking after the match, Arsenal striker Pierre-Emerick Aubameyang expressed his disappointment at the recent increase of reported racist incidents in football.

“I am really disappointed about that,” he said. “I had the same problem here against Tottenham. When you are black like me it is really painful, I think, because we are in 2019 and obviously it is not good for football in England. Hopefully we will find a way to kick it out.”

Aubameyang was subjected to racist abuse during Arsenal’s 4-2 victory over Tottenham in the North London derby in December when a supporter threw a banana peel in his direction.

Chelsea are also working to identify three supporters featured in a video of a group of fans singing a racist song about Liverpool star Mohamed Salah ahead of their Europa League win over Slavia Prague in Czech Republic on Thursday. 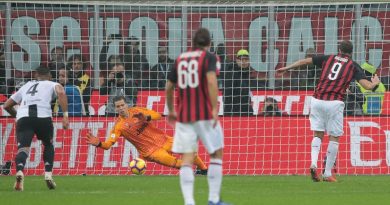 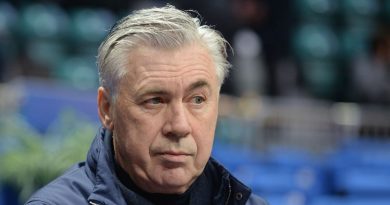 May 25, 2018 ayman022 Comments Off on Carlo Ancelotti won’t be shaken passions will be stirred by Napoli challenge 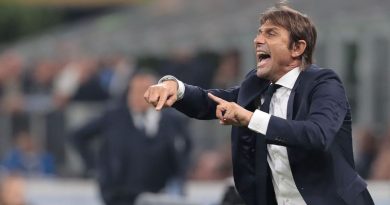