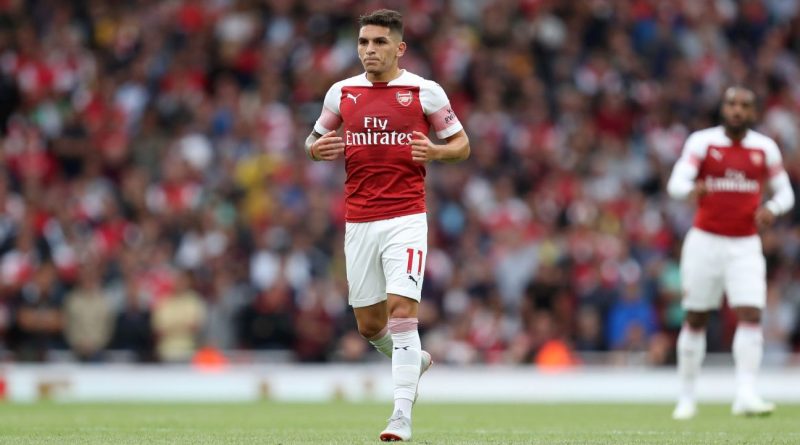 Lucas Torreira could get his first Arsenal start against Chelsea on Saturday, with head coach Unai Emery saying the Uruguay midfielder has settled in well at his new club.

Torreira came on as a late substitute in the 2-0 loss to Manchester City on Sunday but gave the team an immediate injection of energy in midfield.

Having joined up with the team later than most of his new teammates due to the World Cup, Emery said Torreira is now ready for a starting role.

“Yes, he is OK every day and is training good. He is now with the team and knowing and learning English conversation with us and can understand all the things we want to do tactically on the pitch,” Emery said. “The first match against City he played 15-20 minutes and I think this is good, I want to continue with him improving and to be OK to play.”

If Torreira starts, Emery would have to choose whether fellow new signing Matteo Guendouzi or the more experienced Granit Xhaka should give way for the Uruguayan.

Torreira is a more natural defensive midfielder than either, and should add some much-needed protection to the back four.

Emery could also opt to bench both Xhaka and Guendouzi and play Torreira together with Aaron Ramsey if he chooses to use a 4-2-3-1 formation instead of the 4-3-3 he deployed against City. 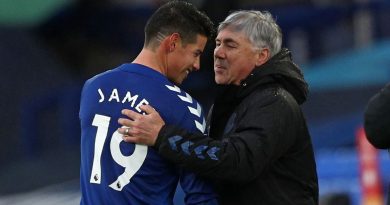 I joined Everton to play for Carlo Ancelotti

Apr 2, 2021 ayman022 Comments Off on I joined Everton to play for Carlo Ancelotti 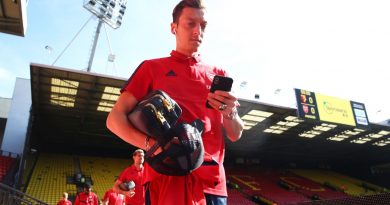 LIVE Transfer Talk: Arsenal to loan Ozil out in January?

Sep 30, 2019 ayman022 Comments Off on LIVE Transfer Talk: Arsenal to loan Ozil out in January? 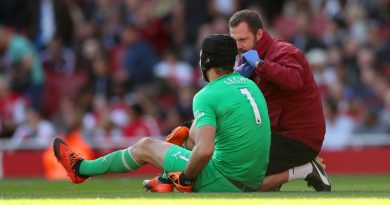