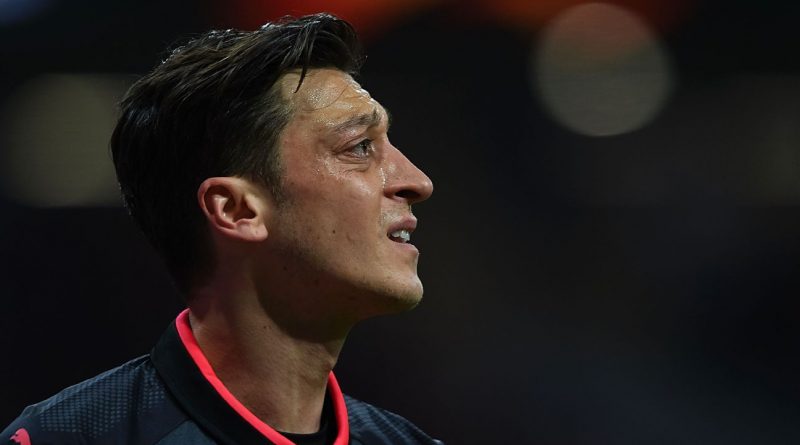 Arsenal’s defeat means Wenger will leave at the end of the season without silverware and with the club likely to finish sixth — the lowest position since he arrived 21 years ago.

Keown, a BT Sport analyst, said after Atletico’s 2-1 aggregate win that he hasn’t “been happy with [Ozil] for some time” and that it looked like Arsenal “had been carrying him.”

“And somebody needed to grab him a long time ago, to give him a shake and say, ‘We’re trying to get the ball to you. We are working for you, but you’re not working for us.’

“I bet he doesn’t play again this season. He’ll have some emotional breakdown and won’t be able to play at the weekend. I don’t know how many illnesses he’s had this season, but the fella is not kidding me. That is not a proper performance.”

Ozil, who was to be out of contract this summer, signed a three-year extension in January. And Keown said that he hopes the manager who replaces Wenger will be able to get more out of Ozil than the midfielder has shown in recent games.

“It’s a big problem for the new manager because Wenger’s invested an awful lot of money in this player and I’m not seeing a performance to go with it,” Keown said. “He wasn’t fit to wear the shirt for me tonight, and I’ve seen this a lot this season and it needs to be said because he needs to be dug out because we expect more from him.

“He’s a World Cup winner. These are crocodile tears that I’m seeing from the player. He’s not conning me.”

Keown then said that Wenger should “say a little bit more about some of these players that should have performed for him.”

Wenger, however, responded to Keown’s comments by defending the Germany international.

“You will see that when you analyse his physical performance, that he gave a lot tonight,” Wenger said. “It was a difficult game, physically very intense, and I am convinced that Ozil should not be now victimised by anyone because we did not score.

“We had plenty of opportunities in the two games and we lose as a team. I don’t agree with that coming out now straight away. When you want to be listened to now, you always have to be extreme. But football is more complicated and complex than that.” 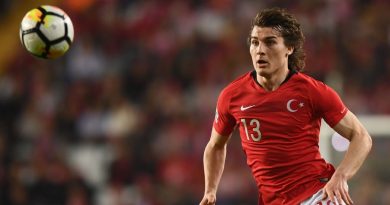 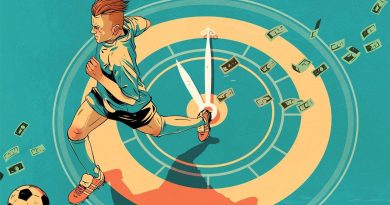 Transfer lookahead: Who stays and who goes in Premier League’s elite clubs?

May 16, 2018 ayman022 Comments Off on Transfer lookahead: Who stays and who goes in Premier League’s elite clubs? 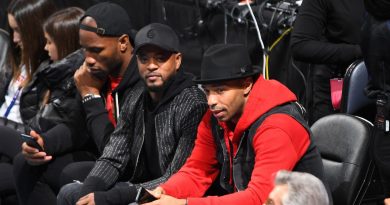