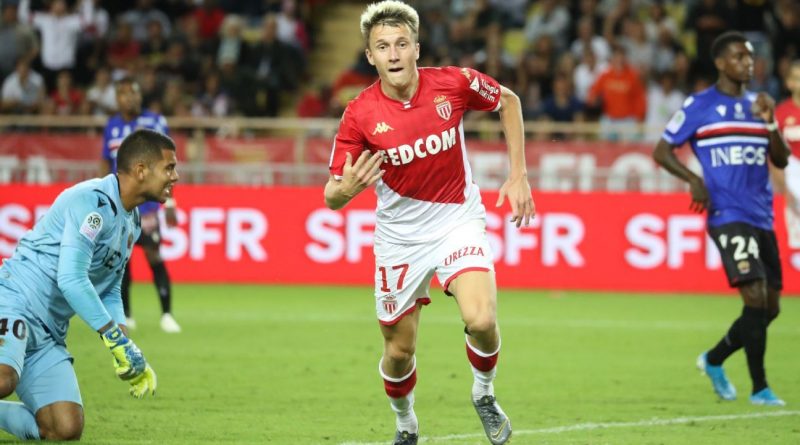 AS Monaco’s Aleksandr Golovin scored twice as the principality side beat visiting Nice 3-1 in the Azurean derby in Ligue 1 on Tuesday to claim their first victory of the season.

Golovin found the net either side of Patrick Burner‘s equaliser with Wissam Ben Yedder wrapping up the win late on to lift Monaco to 17th on six points from seven games.

The defeat left Nice in fourth place on 12 points.

Olympique de Marseille moved up to third, also on 12 points, despite being held to a 0-0 draw at bottom club Dijon.

Monaco’s victory was a relief for coach Leonardo Jardim, who would have come under more pressure with another mishap.

Russian midfielder Golovin opened the scoring in the 29th minute with a superb left-foot effort, only for Burner to level for the visitors nine minutes into the second half.

But Golovin scored again in the 74th, collecting an Islam Slimani cross in the area before flicking the ball past goalkeeper Walter Benitez.

French international Ben Yedder made sure there would be no late shock for the hosts when he added the third from close range after a Golovin through ball.

Earlier, Olympique de Marseille dropped points for the second game in a row when they were held at Dijon.

The Provence side, who were held by Montpellier on Saturday, dominated the first half but Dijon had the best chance seven minutes after the break when Bruno Ecuele-Manga’s header hit the post.

Can anyone stop Bayern? How all 18 teams look ahead of new campaign 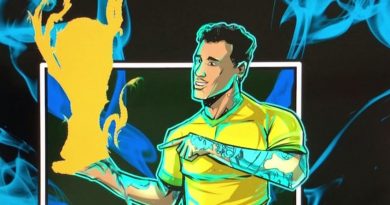 Oct 31, 2018 ayman022 Comments Off on Neymar's tattoos brought to life in comic books 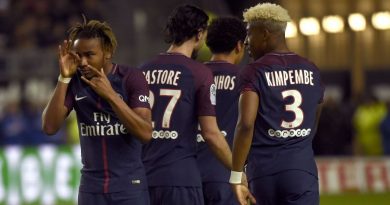 PSG have been coasting since Ligue 1 title – Thiago Motta

May 6, 2018 ayman022 Comments Off on PSG have been coasting since Ligue 1 title – Thiago Motta