There has been plenty of speculation over the future of Leeds United winger Raphinha, and Fabrizio Romano has offered some insight into how things are progressing.

The journalist says that Barcelona have agreed personal terms with the Brazil international but so far haven’t agreed on a fee with Leeds.

He adds that Arsenal are in direct negotiations with Leeds having held an interest in the 25-year-old since March.

The Gunners have already brought in Fabio Vieira, Matt Turner and Marquinhos in a period that has been very busy for them, and this report suggests they are not about to slow down in the transfer window.

London rivals Chelsea and Tottenham Hotspur are said to have also been in contact with Leeds regarding a possible move.

Had the Yorkshire club been relegated from the Premier League, they would have been in a weak position to command a large fee for Raphinha, but are now asking for up to £75 million after beating Brentford on the final day to finish above Burnley and avoid the drop.

Sterling has entered the final year of his contract at Manchester City and is keeping his options open ahead of making a decision about his next move. Sources have told ESPN that Chelsea have emerged as serious contenders to sign the 27-year-old, who has already been impressed by Boehly’s ambition after his takeover at Stamford Bridge.

City would prefer to receive a fee for Sterling this summer rather than allowing him to leave for free in 12 months and value the former Liverpool winger at between £50-60 million. Sterling, who is keen to test himself in another of Europe’s top five leagues, is also attracting interest from Bayern Munich and Real Madrid.

According to sources, Sterling is acutely aware that his next contract will be the most important of his career, and his reluctance to sign a new deal at the Etihad Stadium has centred on doubts about whether he is central to Pep Guardiola’s plans for the future.

– Sky Sports Deutschland have reported that Bayern Munich sporting director Hasan Salihamidzic flew to Mallorca to persuade Robert Lewandowski to stay at the club, though it seems this has done little to change the Poland international’s mind. The striker still wants to leave Bayern, with Barcelona ready to make an improvement on their previous offer of €32m.

– Fabrizio Romano has dismissed reports that Liverpool are working on a deal to bring Georginio Wijnaldum back from PSG. He insists that the Reds’ priority is to extend Naby Keita‘s contract instead, with talks set to take place soon.

– Manchester United have made an initial contact with Christian Eriksen ahead of a possible move, according to Sky Sports, with the Dane’s Brentford contract coming to an end. Erik ten Hag likes the midfielder, and it will ultimately be Eriksen’s decision as to whether e moves to Old Trafford.

– Borussia Dortmund are making a club-record offer to Ajax Amsterdam for Ivory Coast international Sebastien Haller, as reported by Sky Sports Deutschland, who add that it could be worth €35m with add-ons taken into account. He is their first choice to replace Erling Haaland after the Norwegian’s move to Manchester City, though they could move for Stuttgart‘s Sasa Kalajdzic and Bayer Leverkusen‘s Lucas Alario if Ajax can’t be tempted to sell.

– West Ham United are set to make Chelsea an offer in the region of £30m for Armando Broja, who impressed on loan with Southampton last season, according to Sky Sports. The Hammers have identified the Albania international as their top striker target for this summer and intend on making a move despite doubts over the future of Chelsea director Marina Granovskaia. 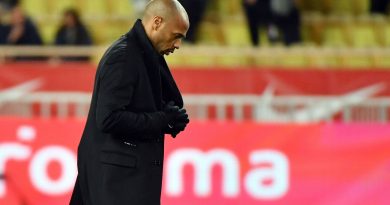 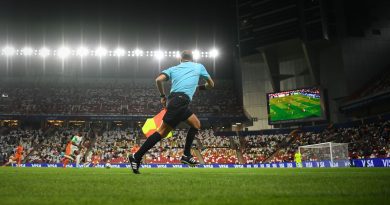 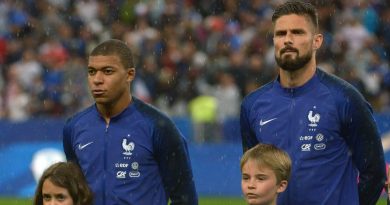