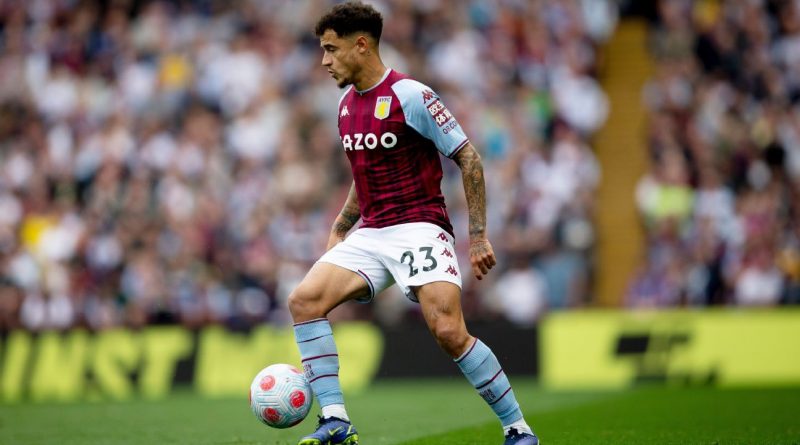 Barcelona and Aston Villa are in talks to make Philippe Coutinho‘s loan move to the Premier League side permanent in the summer, various sources have confirmed to ESPN.

Villa have an option to sign Coutinho for €40 million at the end of the season but are not willing to invest so much money.

However, with coach Steven Gerrard keen to keep Coutinho, the English club are trying to negotiate a reduced a fee of around €20m with Barca, who are ready to take a huge hit on their €160m record signing.

Coutinho, 29, accepted a wage cut to join Villa in January due to his desire to play regular football again having fallen down the pecking order under Barca coach Xavi Hernandez.

At Villa Park under his former Liverpool teammate Gerrard, he has scored four goals and supplied three assists in 15 Premier League appearances.

“We want Phil Coutinho here [next season], for sure,” Gerrard said on Saturday after his side’s 3-1 win over Burnley at Turf Moor.

Barca broke their transfer record when they signed Coutinho from Liverpool in 2018 but now, with one year to run on his contract, they are ready to cut their losses on the player.

Sources have told ESPN that the Catalan club are keen to strike a deal with Villa before the end of June, which would allow any fee to be included on the 2021-22 season’s financial results.

While taking a big loss on the fee, Barca would rid themselves of Coutinho’s salary — one of the biggest at the club — which would help them to navigate the financial restrictions imposed on them by LaLiga.

Their spending limit is -€144m — the only negative cap in the Spanish top flight — and they are only permitted to spend 25% of anything they make in transfers of save on wages until they are back within their limit.

The club’s financial problems, coach Xavi revealed on Monday, ruled them out of signing Erling Haaland, who is set to join Manchester City this week.

However, sources at the club told ESPN they are working on ways to strengthen the side this summer, with Xavi especially keen to add more goals in attack.

ESPN have previously revealed that deals are already in place to sign Chelsea defender Andreas Christensen and AC Milan midfielder Franck Kessie on free transfers in the summer when their respective contracts expire. 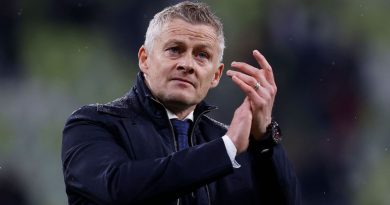 Manchester United winning the Europa League would’ve demonstrated progress under Solskjaer. Instead, it was another missed opportunity

May 27, 2021 ayman022 Comments Off on Manchester United winning the Europa League would’ve demonstrated progress under Solskjaer. Instead, it was another missed opportunity