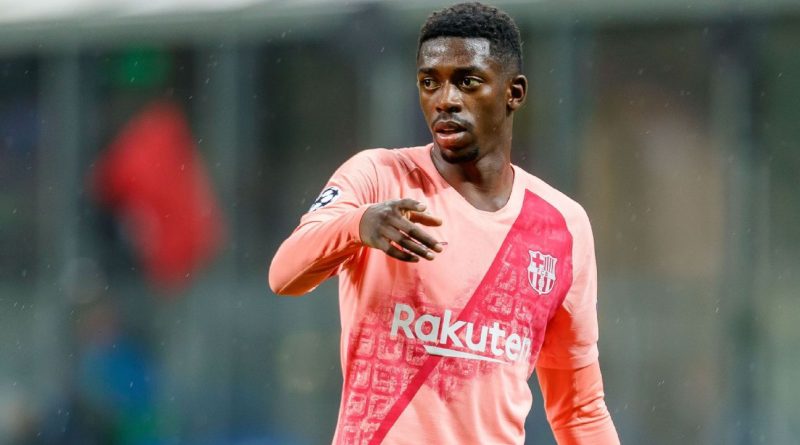 BARCELONA — Ernesto Valverde feels some of the coverage of Ousmane Dembele’s struggles at Barcelona has been cruel, but says the French forward is under no more pressure than anyone else at the club.

Dembele missed training on the Thursday before the international break and was subsequently left out of the squad for the surprise defeat to Real Betis at Camp Nou.

Barca say he was absent from the training session because of a stomach bug but the local media have claimed he failed to turn up after spending all night playing computer games with friends.

Teammates Gerard Pique and Luis Suarez have both commented on the issue, calling on Dembele to be more professional, but also offering him their support.

“We are all here to help [Dembele] be at his best,” Valverde said in a news conference before Saturday’s top-of-the-table clash against Atletico Madrid.

“I know [the media are] talking about him excessively at the moment. He is a player with something that is difficult to find. He has an innate talent — technically and physically — so we expect the best from him. Of course he’s under pressure, but we all are.”

Sources confirmed to ESPN FC in October that Dembele’s bad habits were a concern for the club but it’s only been in the last two weeks that he’s found himself under intense scrutiny.

Both Barcelona-based newspapers, Mundo Deportivo and Sport, have run a number of stories questioning his attitude away from the pitch and pondering whether he has a future at the top level.

“I haven’t seen too much but that’s the second question [out of four] about him already, so I suppose maybe there has been some cruelty shown towards him,” Valverde added.

Dembele could answer his critics this weekend when league leaders Barca travel to Madrid to take on Atletico, who are tied in second place with Sevilla and Alaves.

Following Barca’s loss to Betis, just four points separate the top six and Valverde called on his team to make a statement at the Wanda Metropolitano.

“It’s a very, very important game,” the coach stressed. “Especially after losing our last game against Betis, because we relinquished our four-point advantage at the top of the table.

“Everything is tighter this year. There’s not much difference between the teams up there. La Liga is more open.

“We have dropped points in games that maybe we should have killed off. But we recognise that we are difficult to beat when we’re on form and we can win everything — we want to show that [against Atletico].”

Barca are without Ivan Rakitic for their visit to the Spanish capital. Arturo Vidal is expected to take his place, while a late decision will be taken on Philippe Coutinho’s fitness. 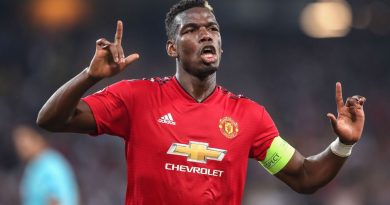 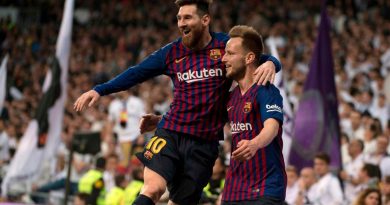 Mar 8, 2019 ayman022 Comments Off on Power Rankings Barcelona remain at the summit as PSG fall out of top 10 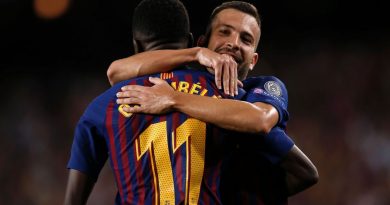