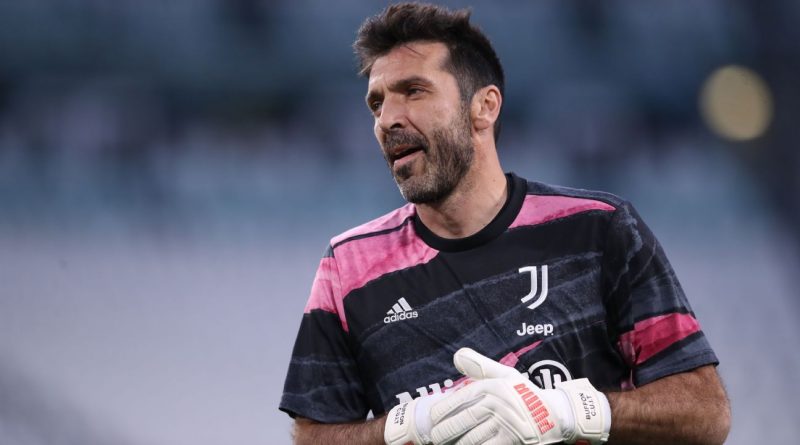 Barcelona have made contact with Italian veteran goalkeeper Gianluigi Buffon about joining them in the summer, according to Foot Mercato.

The 43-year-old is currently on the books at Juventus, but announced that he will be leaving when his contract comes to an end in the summer of this year.

This means he will be a free agent, something Barcelona have been scouring the market for ahead of the upcoming transfer window.

A plethora of names have been linked with a move to Catalonia, including Manchester City pair Sergio Aguero and Eric Garcia, Lyon forward Memphis Depay and Liverpool’s Georginio Wijnaldum — all of whom are out of contract at the end of the season.

Barcelona’s plan could be to allow Pedro Neto to leave and pursue regular minutes, while bringing in a fee for the Brazilian, before signing Buffon for free to act as back-up for Marc-Andre ter Stegen.

It is also felt that the veteran’s presence could help nurture La Masia graduate goalkeepers Inaki Pena and Arnau Tenas, who have already featured in Ronald Koeman’s squads this season.

If the move does come to fruition, it is likely to involve a short-term contract and one last experience for Buffon in his playing career.

– Atletico Madrid are making their move to sign Udinese midfielder Rodrigo de Paul, according to Calciomercato, with Serie A giants such as AC Milan, Juventus and Napoli having already shown interest in the Argentine. Udinese will be looking to bring in €50 million for the 26-year-old, but it is suggested that they may be willing to accept an offer of €40m.

– It has previously been reported that Arsenal are hoping to sign Stade Rennes midfielder Eduardo Camavinga, while rumours have also linked him with a move to Barcelona. L’Equipe, however, are now saying that Paris Saint-Germain are making contact with their fellow Ligue 1 outfit about signing the 18-year-old, with his contract coming to an end in June 2022.

– Henrikh Mkhitaryan will speak to Jose Mourinho before deciding whether his future remains at Roma, reports Calciomercato. The Armenian had been waiting to see who the club’s new coach would be before signing the renewal that will take his contract past its current culmination this summer. However, after the midfielder struggled under Mourinho at Manchester United, and eventually left during the Portuguese tactician’s time there, Mourinho is now the man hoping to keep him in the Italian capital.

– Premier League sides Arsenal, Aston Villa and Everton are all monitoring Fulham midfielder Andre-Frank Zambo Anguissa, according to the Daily Mail. The 25-year-old Cameroonian is likely to leave after the Cottagers were relegated to the Championship, and it is suggested that they will look to bring in £20m for the man who is currently under contract until 2023.

– With Sergio Ramos‘ contract with Real Madrid coming to an end in the summer, there have been plenty of talks between player and club regarding a renewal. However, Marca have stated that there is still no news of an agreement between the two parties. The centre-back wants a two-year extension, which they are not willing to give him, and there is a willingness between them to part ways. 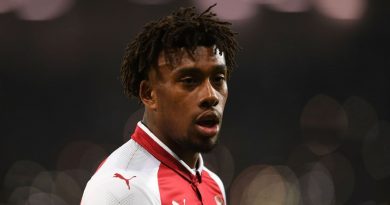 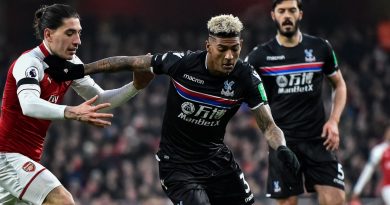