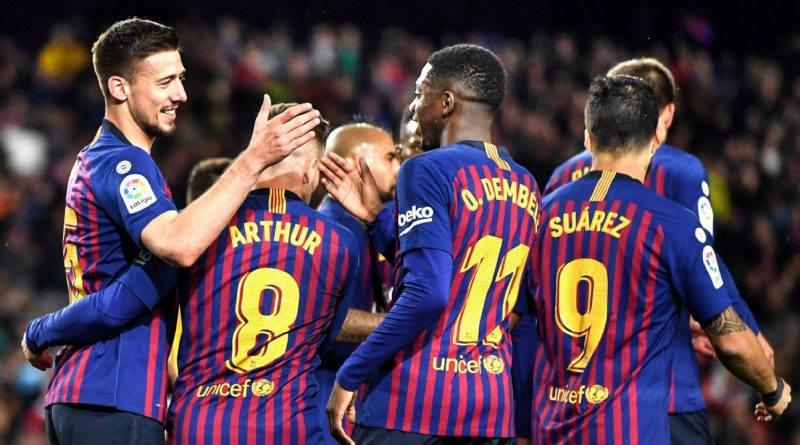 Barca host Liverpool in the first leg of their semifinal tie next week, but they have the chance to wrap up the Spanish league title by beating Levante on Saturday ahead of the UCL match.

Valverde told a news conference on Friday that the boost which winning La Liga will bring outweighs the option of making wholesale changes ahead of the game against Jurgen Klopp’s side.

“You always have upcoming rivals in your head — you’re watching their games, analysing them,” Valverde said when asked if a first European semifinal since 2015 could serve as a distraction.

“But I want to try and put Liverpool to one side because of the importance of Saturday’s game. I want the Levante game to be the crowning moment of our league season. If we win, we’re champions and that will give us a huge push going into Wednesday’s game.”

Valverde rested Lionel Messi, Ivan Rakitic and Jordi Alba for the midweek 2-0 win against Alaves, but all three are expected to start this weekend. There could be some subtle rotating elsewhere, though.

“It’s possible that there will be some changes, but there are four days between the two games,” the coach added. “Winning the league would be a massive boost for the Liverpool match.”

Barca could even be crowned champions before the Levante game if Atletico Madrid lose to Real Valladolid earlier on Saturday. The Catalans are nine points clear of their nearest rivals with just four games to go and have a superior head-to-head record over Atleti.

They remain on track for a third Treble since 2009, too, with the Copa del Rey final against Valencia to come in May, but Valverde is particularly pleased with his side’s consistency in the league as they hone in on a 26th title.

“What this team is doing is really difficult,” Valverde said. “Last year, we won the league with games to spare. We’re in the same position this year. That’s not easy.

“We win titles because we have extraordinary players. We give a huge amount of value to winning the league, it’s what marks the season. I know there are other competitions, like the Copa and the Champions League, but they depend on certain moments.

“The league is months of competition, of winning home and away and that has so much value. And the fact the club has won so many titles in recent years says a lot about how things are taken on a day to day basis.” 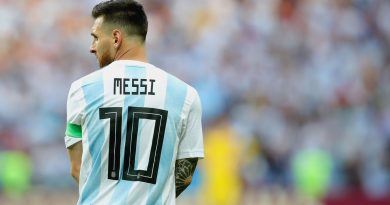 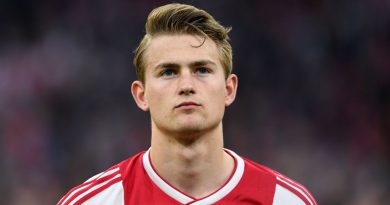 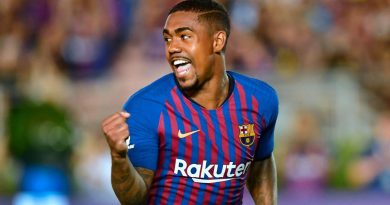