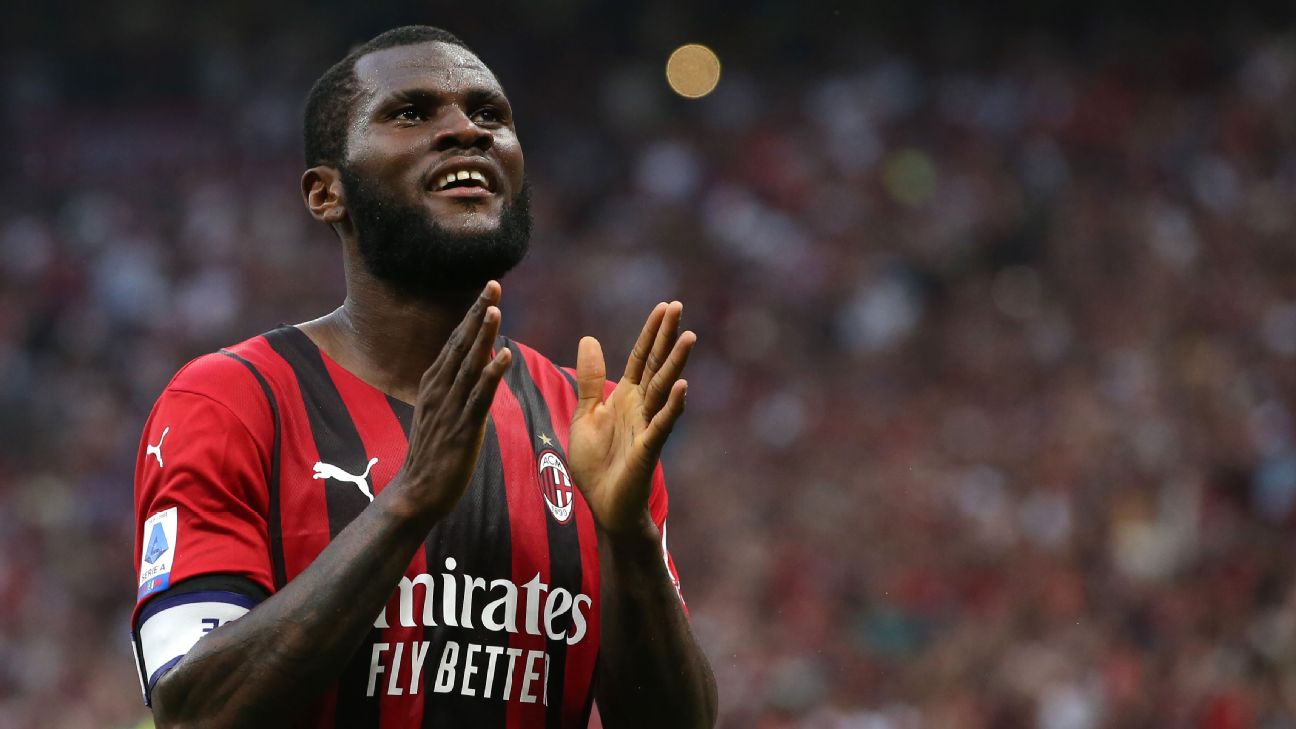 Barcelona have confirmed the signings of Franck Kessie and Andreas Christensen on free transfers from AC Milan and Chelsea respectively.

Kessie, 25, has joined Barca on a four-year deal after his contract expired with Milan on June 30.

The midfielder has a €500 million release clause in his new contract, which runs to 2026. Barca will present him on Wednesday.

The Ivory Coast international’s move to Camp Nou ends his five-year stay at the Rossoneri where he made 224 appearances and scored 39 goals.

Kessie strengthens coach Xavi Hernandez’s options in midfield and will compete for a place in the team with Sergio Busquets, Pedri, Gavi and Nico Gonzalez.

After moving to Italy with Atalanta in 2015 and following a loan spell with Cesena, Kessie joined Milan on loan in 2017 before making the move permanently in 2019.

He played a central role this season as Milan won a first Serie A title in 11 years, scoring six times in 31 appearances, including one against Sassuolo last weekend as the league was wrapped up.

The defender’s move to Camp Nou brings an end to his 10-year stay at Chelsea, where he made 161 first-team appearances.

Clement Lenglet, Samuel Umtiti and Oscar Mingueza all remain at the club, too, but sources have told ESPN they will be encouraged to leave.

After making his senior debut for Chelsea in 2014, Christensen completed a two-year loan spell at Bundesliga side Borussia Monchengladbach between 2015 and 2017.

He has featured regularly under several different coaches since returning to Stamford Bridge, helping the club win the Europa League in 2019 and the Champions League in 2021. 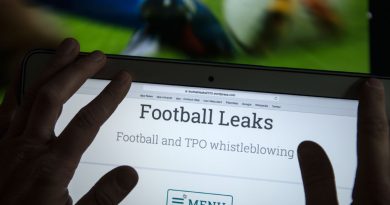 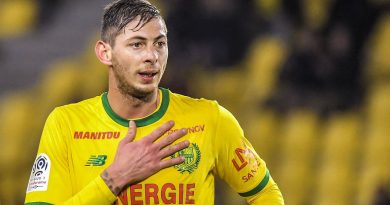 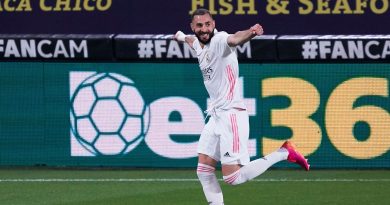