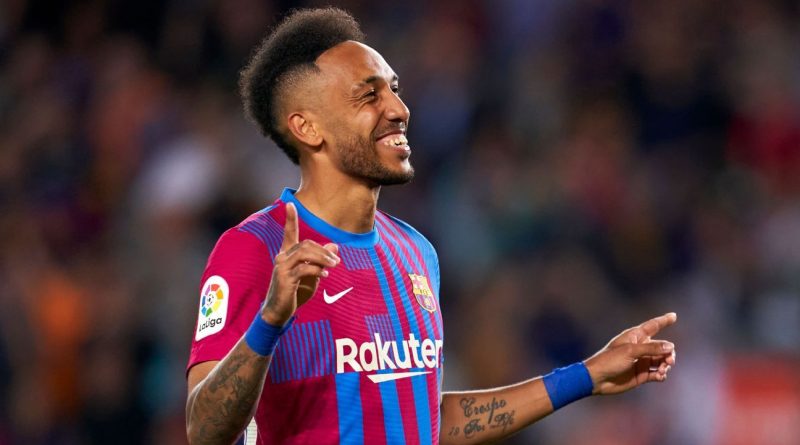 Barcelona strengthened their grip on second place in LaLiga with a 3-1 victory over Celta Vigo at Camp Nou on Tuesday.

Pierre-Emerick Aubameyang continued to prove a worthwhile January addition from Arsenal, scoring twice, either side of half-time, to take his LaLiga tally to 11.

It was also another impressive display for Ousmane Dembele. The French forward laid on the opening goal for Memphis Depay on 30 minutes after a superb run down the right before setting up Aubameyang’s second with an almost identical assist.

Dembele, whose contract is set to expire in the summer, now has a LaLiga- and career-high 13 assists this season.

“Ousmane, I have said many times, is capable of making the difference,” Barcelona head coach Xavi Hernandez said afterward. “In football it is not just goals that make the difference, it’s defending well, assisting … Today he came up with the play for the first goal … he’s different, special, that’s why I say he is important for me.”

Celta Vigo, who finished with more efforts on goal than their hosts, pulled a goal back shortly after Barca made it 3-0 when Iago Aspas capitalised on a poor pass out of the back by Marc-Andre ter Stegen. But they would later be reduced to 10 men following a red card for Jeison Murillo in the 58th minute.

The game was paused for several minutes in the second half after a nasty-looking aerial collision between Gavi and Ronald Araujo required the latter to be escorted off the field in an ambulance. Barcelona later announced the defender had suffered a concussion and was taken to hospital to undergo further testing.

“It was a big scare, but he is conscious,” Xavi said. “He is in hospital and will spend the night there. But the doctors have told us not to worry. There are no more problems, luckily … If everything goes well, he will be back home tomorrow.”

The three points take Barcelona seven points clear of third-place Sevilla, although the Catalans have played a game more. Second place would secure a spot in the lucrative Spanish Super Cup in Saudi Arabia. Barcelona have already sewn up a place in the top four and thus the Champions League for next season, behind already crowned champions Real Madrid.

“Finishing second and qualifying for the Supercopa is enough motivation, in addition it will help financially,” Xavi added. “But not good today, [we] have to play better, although on other days the reverse has happened: not got a result when playing well. Have to improve, that’s obvious.” 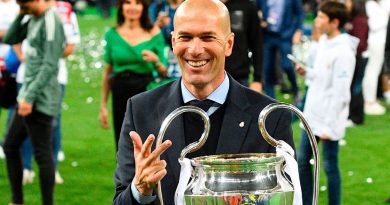 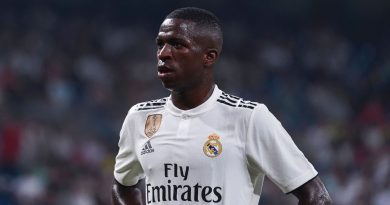 Aug 28, 2018 ayman022 Comments Off on Real Madrids decision to send Vinicius Junior to Castilla a puzzling one for his development

Mar 1, 2021 ayman022 Comments Off on Dortmund vs. Gladbach has extra bite as Marco Rose swaps clubs