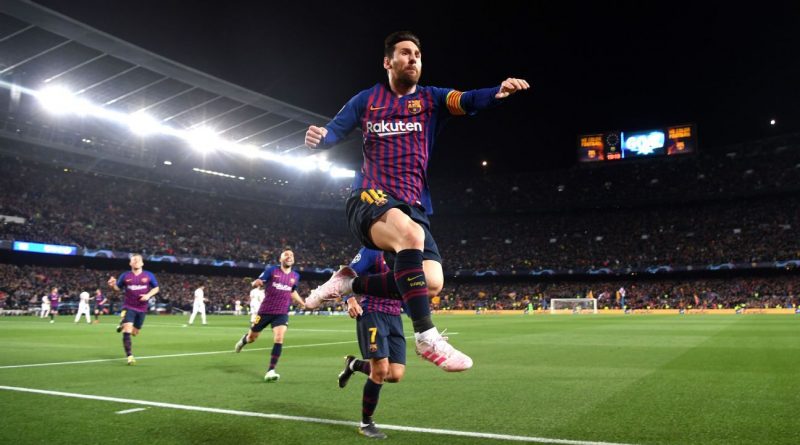 Lionel Messi scored twice and David De Gea was left with egg on his face as Barcelona cruised past Manchester United with a 3-0 win at Camp Nou.

It meant a 4-0 aggregate win for the La Liga side, who barely needed to break sweat to reach the Champions League semifinals.

United started the game in excellent fashion as Marcus Rashford clipped the top of the bar after little more than 30 seconds. The England international was played in by Paul Pogba and while his toe-poked effort beat Marc-Andre ter Stegen it was lifted just too high.

All United’s hard work looked set to be undone in the 11th minute when referee Felix Brych awarded Barca a penalty following a foul by Fred on Ivan Rakitic — only for the official to reverse his decision after advice from the video assistant referee.

But Barca did find the opening goal five minutes later when poor defending by first Ashley Young and then Fred gave Messi far too much space outside the area, and the Argentine superbly curled an effort past De Gea from the edge of the box.

Moments later, Barca doubled their advantage and it was down to yet more errors. Fred again was caught in possession and the ball fell to Messi, who could only produce a weak effort — but it was enough to squirm under the body of an embarrassed De Gea.

That ended the game as a contest and allowed Barca to play in second gear.

Messi then saw a snap shot fly over the bar, before Rakitic was left unmarked on a free kick but this time De Gea held onto his header.

Luis Suarez almost got hisgot first Champions League goal of the season on the stroke of half-time, but somehow smashed his shot into the face of De Gea from close range after Rakitic had picked the striker out with a ball across the six-yard box.

Just after the hour, former Liverpool midfielder Philippe Coutinho got in on the act, beautifully beating De Gea from distance after being set up by Jordi Alba.

Jesse Lingard produced a rare attacking moment for the visitors as he fired well over with 11 minutes left on the clock, and in stoppage time Ter Stegen made a superb stop from substitute Alexis Sanchez, but there was to be no consolation for Ole Gunnar Solskjaer’s side. 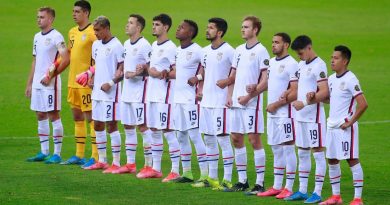 U.S. U23s take on Honduras with Tokyo Olympics spot up for grabs 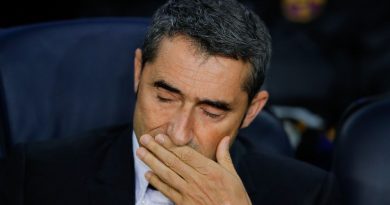 Jan 14, 2020 ayman022 Comments Off on The way Barca dismissed Valverde is indefensible and Setien’s Cruyffian ideals are no guarantee of success