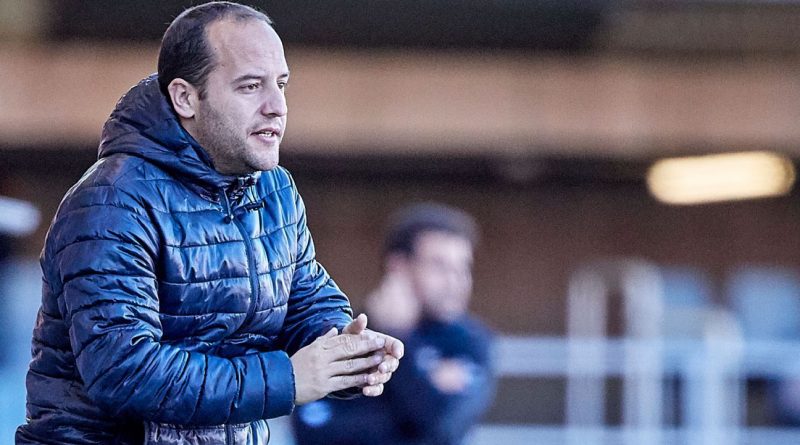 Lluis Cortes has left his role as the coach of Barcelona’s women’s team after winning the treble this season, the club confirmed on Sunday.

Cortes, 34, helped Barca win the Champions League for the first time in their history in May but sources told ESPN his relationship with the players had broken down.

“It’s been two-and-a-half years as the coach and four years with this group and I’ve reached this decision after a season filled with success,” Cortes said.

“When I took charge, I said I would not leave until we have won the Champions League and we have done that. And not just that, but we’ve had two historic seasons.

“Right now, I feel like I don’t have the energy to continue leading this team. The best team in the world needs a coach capable of motivating the group. I don’t feel I can anymore.

“It’s been an exhausting year. This team needs changes to keep winning and one of those is me stepping to the side. It’s a decision I have put a lot of thought into.”

Sources told ESPN that differences between the coach and the squad were revealed to the board ahead of the final game of the season on Sunday against Eibar.

Cortes, who only signed a new deal in May, had initially been keen to remain in the role but accepted it would be best for the team if he resigned and communicated his decision to the players before the Eibar match.

Cortes, who was previously the assistant coach to Fran Sanchez, took over in 2019 and led Barca to their first Champions League final later that year, losing to Lyon.

In his first full season in charge, Barca won the domestic double, ending a five-year wait for the Primera Division title.

Barca went one better this past season, winning the treble. They beat Chelsea 4-0 in the Champions League final in May and posted record-breaking numbers in the league.

They closed the season on Sunday with a 9-1 against Eibar, their 33rd victory in 34 league games. They scored 167 goals on route to the title and conceded just 15.

Their only dropped points came in a 4-3 defeat to Atletico Madrid earlier in June when they heavily rotated with the game coming less than 48 hours after the Copa de la Reina final.

In total, Cortes won seven trophies as Barca coach and won 92 of the 103 games he took charge of, losing just seven. 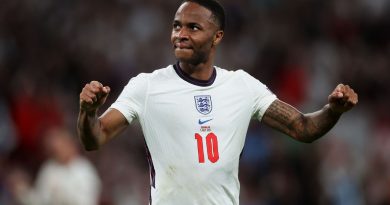 Sterling deserves praise as England’s best player, and one of stars of tournament

Jul 8, 2021 ayman022 Comments Off on Sterling deserves praise as England’s best player, and one of stars of tournament 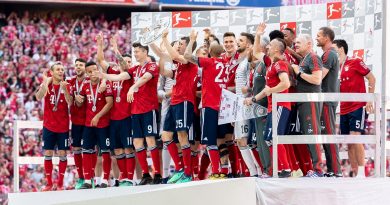 May 15, 2018 ayman022 Comments Off on Bayern’s season ‘a disappointment’ despite league title 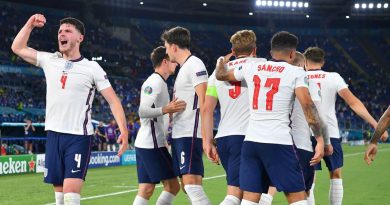