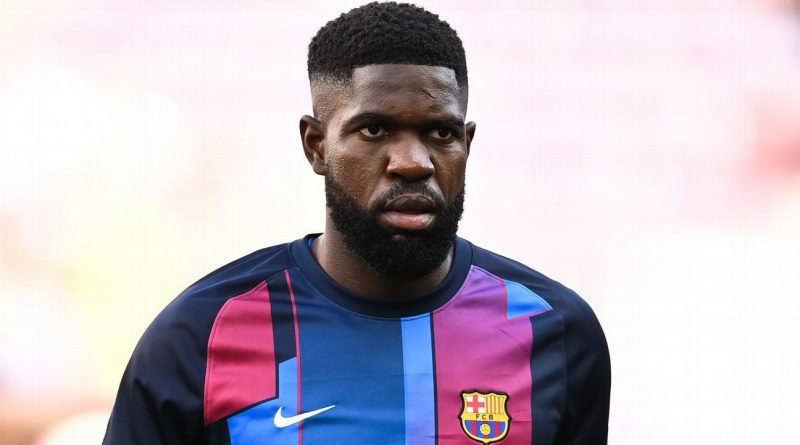 Defender Samuel Umtiti has said his exile at Barcelona has brought him to tears but said he is adamant he does not want to leave the club despite not being part of boss Ronald Koeman’s plans.

Umtiti, 27, was jeered during a preseason friendly by Barca supporters who felt his decision to stay this summer was one of the reasons the club could not afford to keep Lionel Messi, who later joined Paris Saint-Germain on a free transfer.

The France international, who is yet to make an appearance for Barca this season, said it has been a difficult time but wants to honour his contract at Camp Nou, which runs until 2023.

“The whistles hurt,” Umtiti told Mundo Deportivo. “I never thought that would happen at this club because it’s the club that I love.

“[Mentally] it’s tough. There have been tough moments with injuries but I am better physically now. I am happy, but I would like to play and help the team. The coach makes the decisions and I must show I am good enough to play. I have to keep training hard.”

Umtiti said there have been moments when he “felt alone,” with Barca even offering to let him leave for free in the summer.

He rejected that proposal, though, and an emotional conversation with president Joan Laporta convinced the club to give him a second chance.

“It was a very important conversation for me,” he added. “I needed to get things off my chest and for him to know that I am in good shape and that I want to help the team.

“I cried in the meeting. We spoke about some difficult issues; it was quite intense. I don’t speak much, but if I do tell you something, it comes from the heart.”

Umtiti, who signed for Barca from Lyon in a €25 million deal in 2016, has said he is fitter than ever after recovering from a knee injury that has plagued him since France’s World Cup win in 2018, adding that he will fight to save his career at the Camp Nou.

“There are six centre-backs and I knew it would be hard to get minutes, but that’s how I am,” he said. “If something is in my head, and I am sure I am good enough, I am going to try and prove it.

“I am in good shape, I just lack games, better shape than when I signed. Everything has changed since then: the training, my diet. I am stronger and quicker than before.

“I don’t see myself playing for another club, impossible. Right now, I am very clear on that. Football is my life, Barcelona is my life. I see myself here. I want to be a success here.” 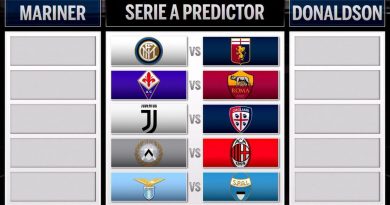 Nov 1, 2018 ayman022 Comments Off on Serie A Predictor: Juve hoping to widen gap 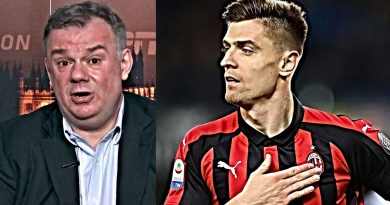 Marcotti: No question AC Milan have the edge over Inter

Mar 15, 2019 ayman022 Comments Off on Marcotti: No question AC Milan have the edge over Inter 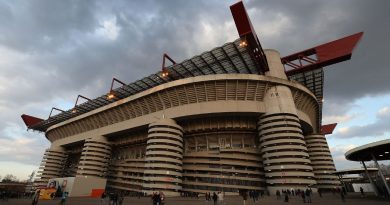