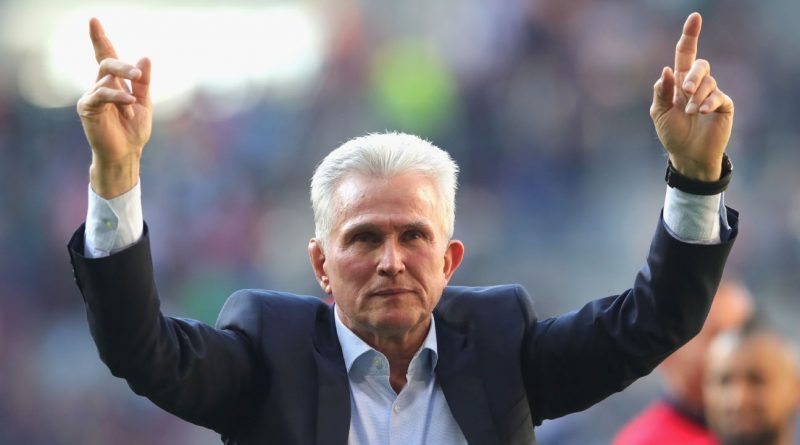 Bayern Munich coach Jupp Heynckes has said it would be a dream to end his career with a Champions League final against Jurgen Klopp’s Liverpool.

Heynckes, in his fourth spell in charge of the Bundesliga champions, is planning to retire at the end of the season and will be succeeded at the Allianz Arena by Niko Kovac.

In order for his Champions League dream to come true, Bayern must beat Real Madrid in the semifinals and Liverpool need to see off the challenge of Roma.

Heynckes said he was looking forward to a “meeting of giants” against Madrid and hoped that it would end with a showdown against Liverpool and Klopp in Kiev next month.

“If I were allowed one wish, that would be it,” he told a news conference in Munich following Friday’s Champions League draw.

“There were only three possible opponents left, and that’s a fantastic draw. A meeting of giants — two clubs which have a great tradition in European football, two teams which love to play attractive football.

“It’s a difficult draw, but you’d never know whether Roma or Liverpool would have been a better draw.”

Heynckes hailed Madrid star Cristiano Ronaldo, who has scored 15 times in this season’s Champions League and put his side into the last four with a clinically taken injury-time penalty.

Ronaldo has scored nine goals in six career games against Bayern — all coming in the Champions League knockout stages — including seven goals in his last three appearances.

“There have always been outstanding players in football — Cristiano Ronaldo is one of them. Alongside Lionel Messi, he is the best in the world,” he said. “He is no Maradona, he is no Messi. He is a different kind of player, but still world class. He’s one of the best, and you must work hard for this every day.

“Still, the team performance is a crucial factor in games like this, and let’s hope he won’t have his best day.”

Meanwhile, Real Madrid director Emilio Butragueno said he expected both sides to “suffer” in the semifinal.

Speaking to BeIN Sports at the draw in Nyon, he tipped Madrid to rise to the challenge as they had done against Paris Saint-Germain and Juventus.

“It is almost impossible not to suffer at this stage of the competition,” he said. “We will all suffer, they will too. Bayern are another prestigious team, among the best in the world. But we trust in our players, who for many years have shown what they are capable of.”

Madrid are aiming to win the trophy for a third time in succession, and Butragueno said: “It will be very difficult, obviously. But we feel our players can again be up to the level required, and we are excited about the chance to reach another final.”

Information from ESPN FC’s Spain correspondent Dermot Corrigan was used in this report. 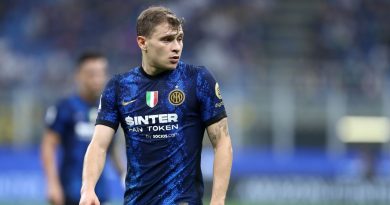 NWSL Challenge Cup 2022 What to watch for, who’s fancied to win and more