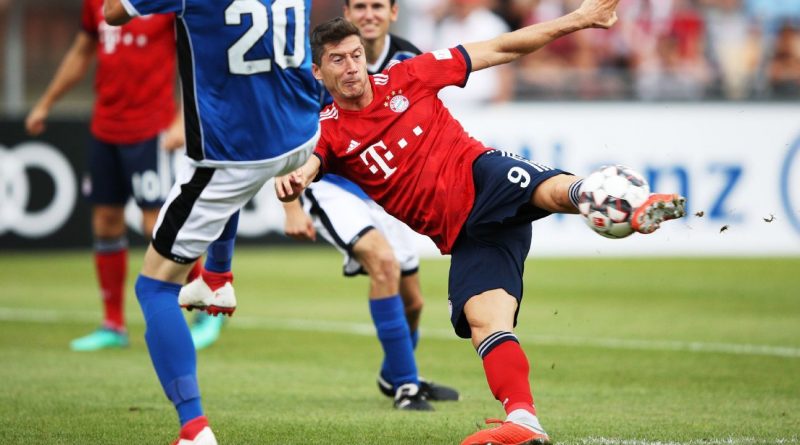 Matthias Sammer has told Robert Lewandowski to accept Bayern Munich’s decision to not allow him to leave if he is to get back to his best form.

But the German champions made it clear they were not willing to sell the Poland international, who has scored 151 goals in 195 games since signing from Borussia Dortmund in 2014.

“For a long time, Robert was not able to solely focus on himself at the highest level to make him untouchable and invulnerable to the outside but also the inside,” Sammer was quoted as saying by German news agency SID.

“The result is that you lack two to three percent. If you don’t manage to accept the club’s decision and fully focus again, you will never access your full potential again.”

While Bayern have insisted that Lewandowski honours his contract, which runs until 2021, they have said defender Jerome Boateng can move if the price is right.

Paris Saint-Germain have been linked with Boateng but teammates including Arjen Robben, Franck Ribery, Manuel Neuer and David Alaba have said they want him to stay.

“To me, Jerome Boateng is one of the best centre-backs in the world. We were incredibly successful with him. Jerome is just very important for this team,” Robben said.

“We are very complete and have a lot of quality in the squad. It must stay together like this and then we can be successful.” 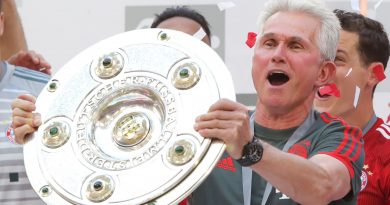 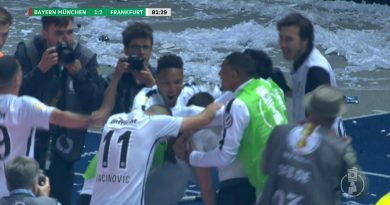 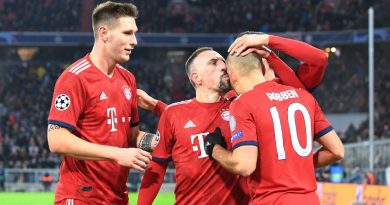