Belgium coach Roberto Martinez believes playmaker Eden Hazard is in a good frame of mind and is not concerned about his lack of minutes at Real Madrid this season ahead of Nations League matches against Wales and Netherlands.

Hazard will potentially have a big role to play for Belgium at the World Cup in Qatar, but might have to prove his form and fitness with the national team as he has made just a single start in Madrid and played under 100 minutes in total in LaLiga this campaign.

“He is good,” Martinez told reporters on Wednesday. “You always get the same question, ‘has he played enough minutes?’. But he has not missed a training session and been really good behind the scenes.

“The lack of minutes and game time is there, but he is in a good mindset and is looking forward to being on the pitch. I see an energy and a happiness around Eden, which I did not see six months ago.”

Martinez admits these two games in the international break are crucial for the 31-year-old in terms of building him up to be ready for Qatar, but says it is unlikely Hazard will play a full 90 minutes in either.

“We will see how he is with the national team, we will assess him and then we have seven weeks to the World Cup,” the coach said. “I am not giving us a set target [of minutes for him to play].

“It will depend on the tempo of the game and if we can see him growing from the 60-minute mark. The decision will be made on how the game goes and his performance.”

Martinez is expecting a tough tussle with Wales in Brussels on Thursday as Belgium seek to keep their Nations League final hopes alive, trailing league leaders Netherlands by three points.

“They have a system they have been developing for a long time. They are extra competitive and a team that has qualified for the World Cup,” Martinez said.

“We expect the same, high intensity game, a little bit British [in style]. They play through you, are direct and put a lot of pressure on in the box. They are a team you can never relax against.”

Belgium begin Group F play at the World Cup against Canada on Nov. 23 before playing Morocco and Croatia in a bid to reach the round of 16. 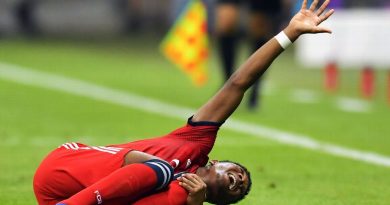 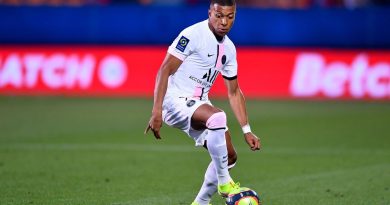 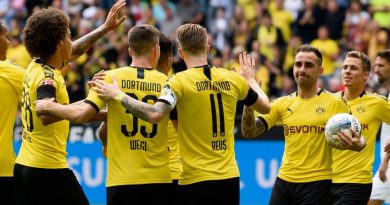