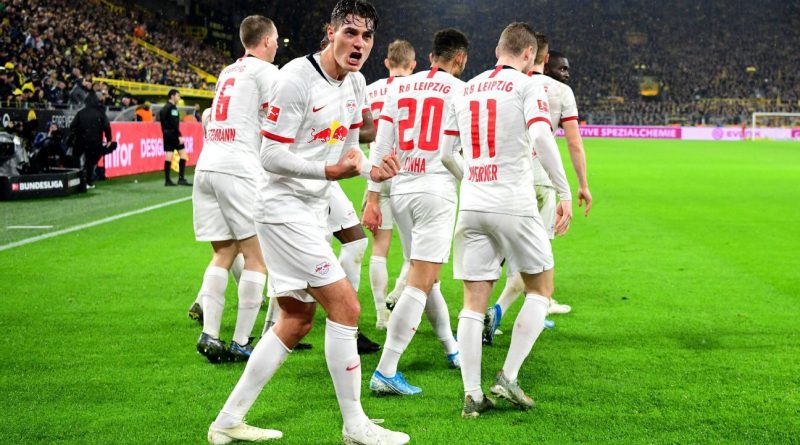 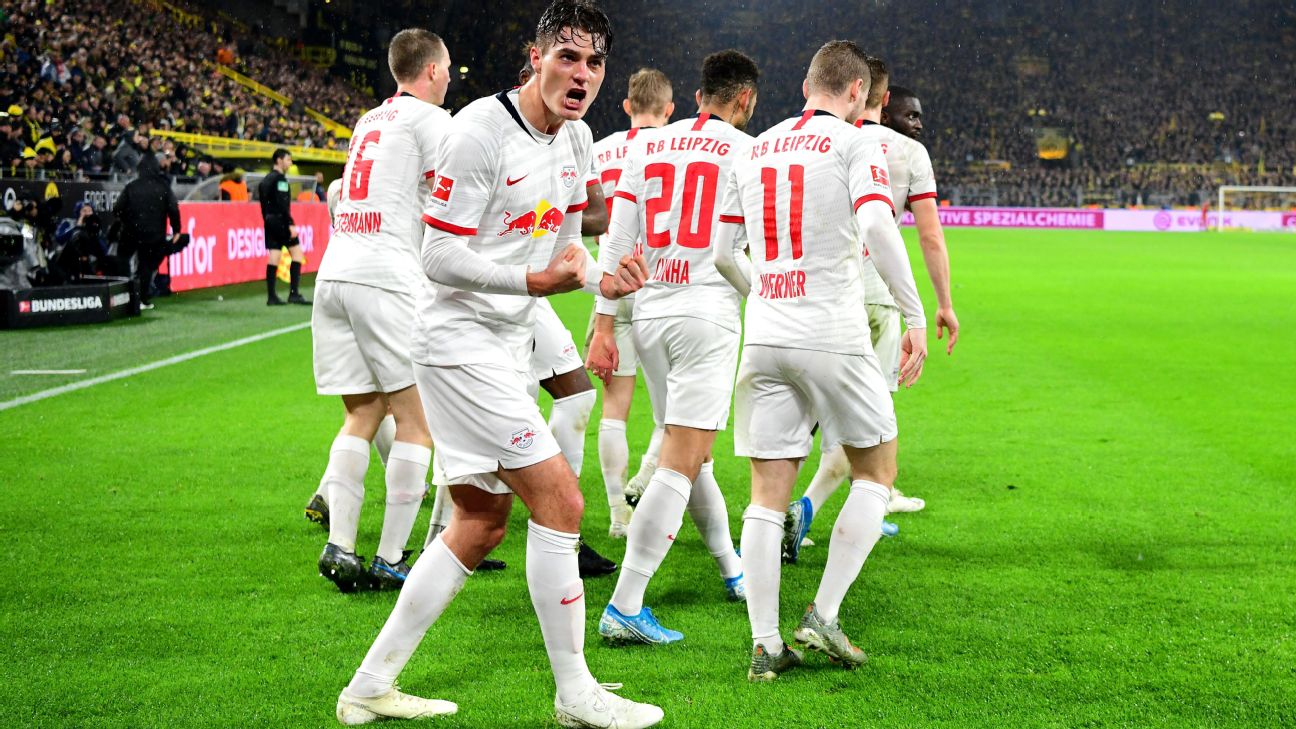 Borussia Dortmund squandered a two-goal lead to draw 3-3 with Bundesliga leaders RB Leipzig on Tuesday and stay four points behind in third place.

Dortmund, having won their previous three league games, looked to be cruising to victory when Julian Weigl and Julian Brandt scored in the 23rd and 34th minutes respectively with the visitors completely outclassed.

Yet the Swiss keeper was beaten two minutes after the restart when he tried to head the ball away outside his box, but failed to get enough distance on his clearance and instead allowed Timo Werner to sneak in and score.

Werner added a second in the 53rd to take his league goal tally to 18 this season but Jadon Sancho put the hosts back in front two minutes later.

Dortmund looked back in control until Patrik Schick was left unmarked to stab in the equaliser on the rebound in the 78th.

Leipzig stay top on 34 points, with second-placed Borussia Moenchengladbach, who host bottom club Paderborn on Wednesday, on 31. Dortmund are third on 30 while champions Bayern Munich are in fifth on 27 and travel to Freiburg on Wednesday. 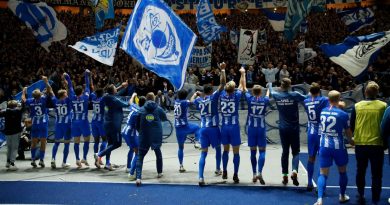 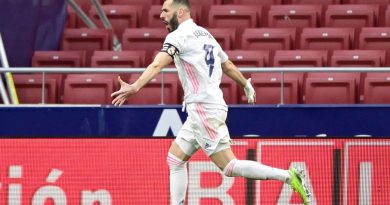 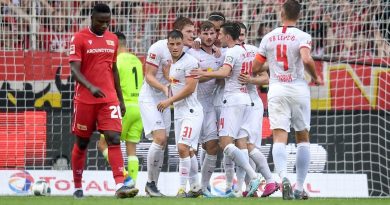