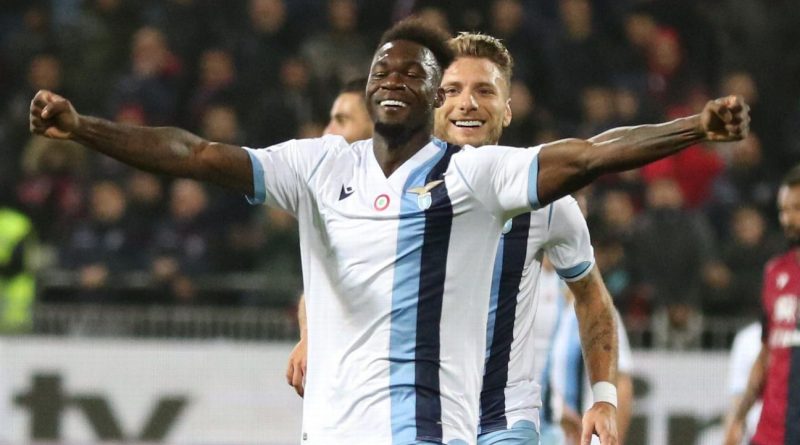 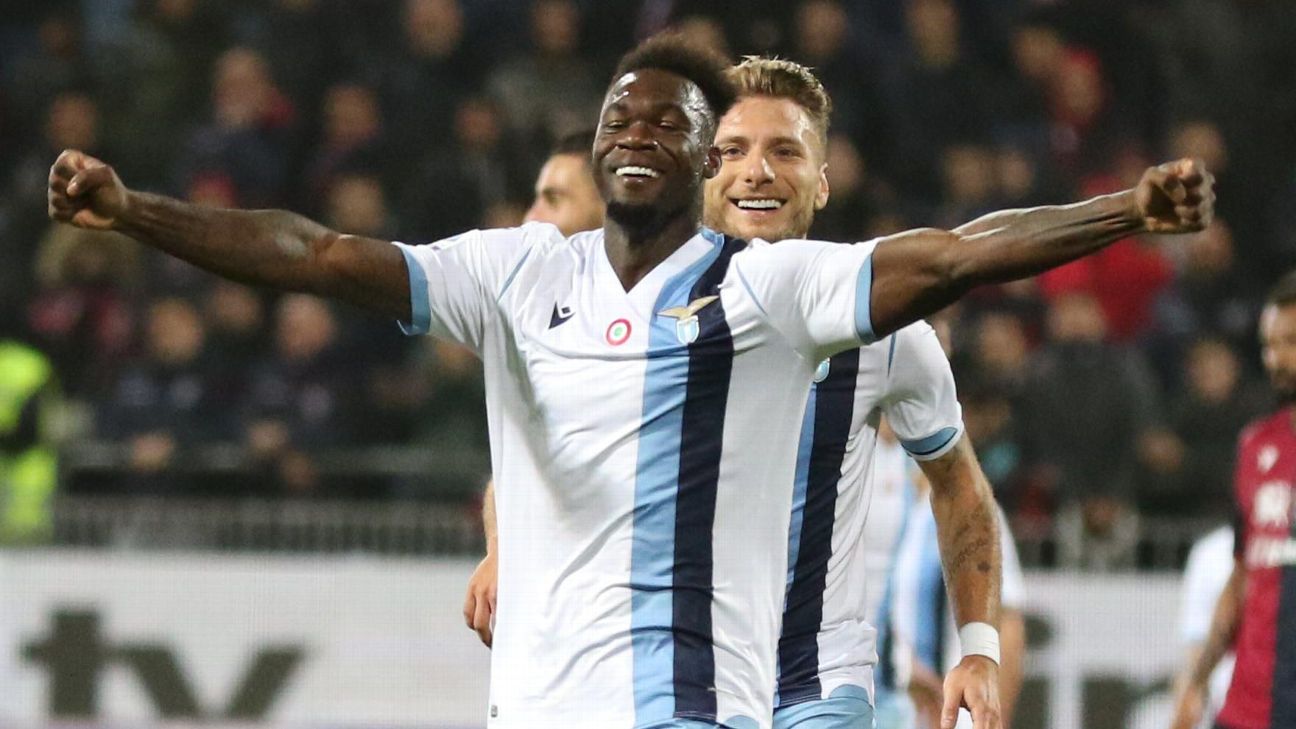 Third-placed Lazio scored twice in added time as they came from behind to snatch a dramatic win 2-1 at Cagliari in Serie A on Monday and notch their eighth successive league win.

The Sardinians, themselves unbeaten in 13 league matches, went ahead with a Giovanni Simeone goal in the seventh minute and then missed a flurry of chances to wrap the game up.

They paid dearly during nine minutes of added time when Luis Alberto rifled an equaliser in the 93rd and substitute Felipe Caicedo headed the winner in the 98th. It was the Ecuadorean’s fourth goal of the season, all scored off the bench.

Lazio, who beat champions Juventus in their previous game, have 36 points, three behind Inter Milan and Juve, while Cagliari, who started the weekend foutth, are fifth with 29.

Simeone, the son of Atletico Madrid’s Argentine coach Diego, gave Cagliari the perfect start by volleying the abll home from 10 metres after Joao Pedro headed on a throw-in.

The second period saw Cagliari repeatedly catch Lazio on the break but fail to take their chances.

Simeone fired over from a free position after the referee played advantage and Lazio defender Francesco Acerbi made a superb sliding block to stop Joao Pedro’s goal-bound shot after the Brazilian got clear.

Then Paolo Farago also broke away but slipped as he was about to shoot.

Lazio had also been threatening and finally levelled in stoppage time. A cross from the left hit a Cagliari defender on the back and fell to Luis Alberto who rifled the ball home.

Lazio kept pumping crosses into the area and were rewarded again when Caicedo headed into the net, the second away goal in a row that he has scored to win a game in stoppage time. 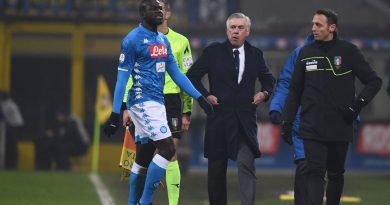 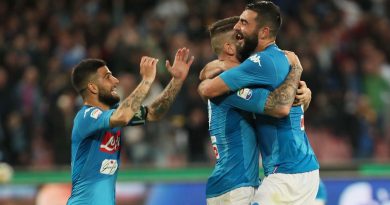 Are Napoli capable of winning at Juventus?

Apr 21, 2018 ayman022 Comments Off on Are Napoli capable of winning at Juventus? 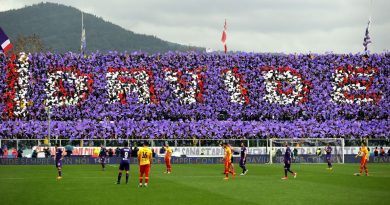 Sep 6, 2018 ayman022 Comments Off on Serie A players unhappy with proposed armband measures