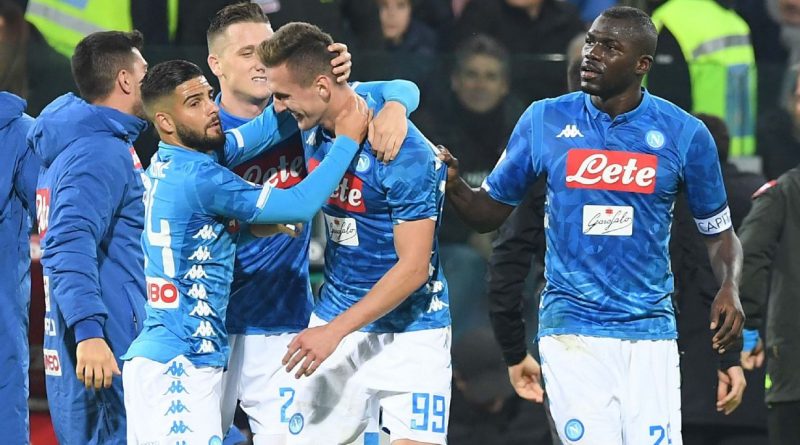 A stoppage-time free kick from Arkadiusz Milik gave Napoli a 1-0 win over Cagliari on Sunday to keep them eight points behind Serie A leaders Juventus and end the Sardinian team’s unbeaten home run.

Napoli coach Carlo Ancelotti made six changes to the side that lost to Liverpool on Tuesday, sealing their elimination from the Champions League, and left out key players like Marek Hamsik, Dries Mertens and Lorenzo Insigne.

He was almost left to rue his decision as his side struggled to break down the home side, but Milik’s 91st-minute strike, the Pole’s eighth goal of the campaign, made them the first team to defeat Rolando Maran’s side at the Sardegna Arena this season.

Diego Farias headed over for the hosts before Milik’s header came off the underside of the bar and bounced back into play, but the striker made amends when he swept a left-foot free kick sweetly into the top corner. 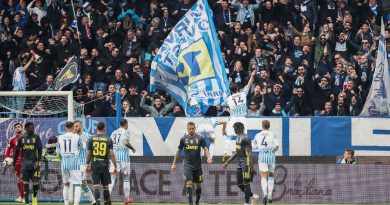 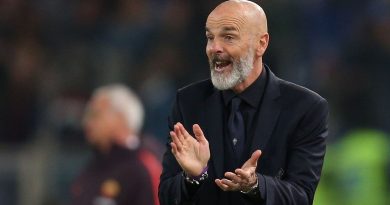 Milan need a safe pair of hands while they rebuild. Is Stefano Pioli the right man?

Oct 11, 2019 ayman022 Comments Off on Milan need a safe pair of hands while they rebuild. Is Stefano Pioli the right man? 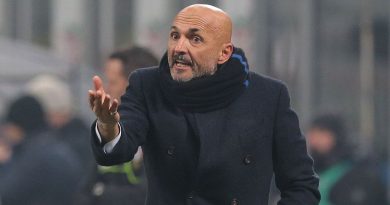 May 27, 2019 ayman022 Comments Off on Spalletti expects axe as Conte nears Inter job