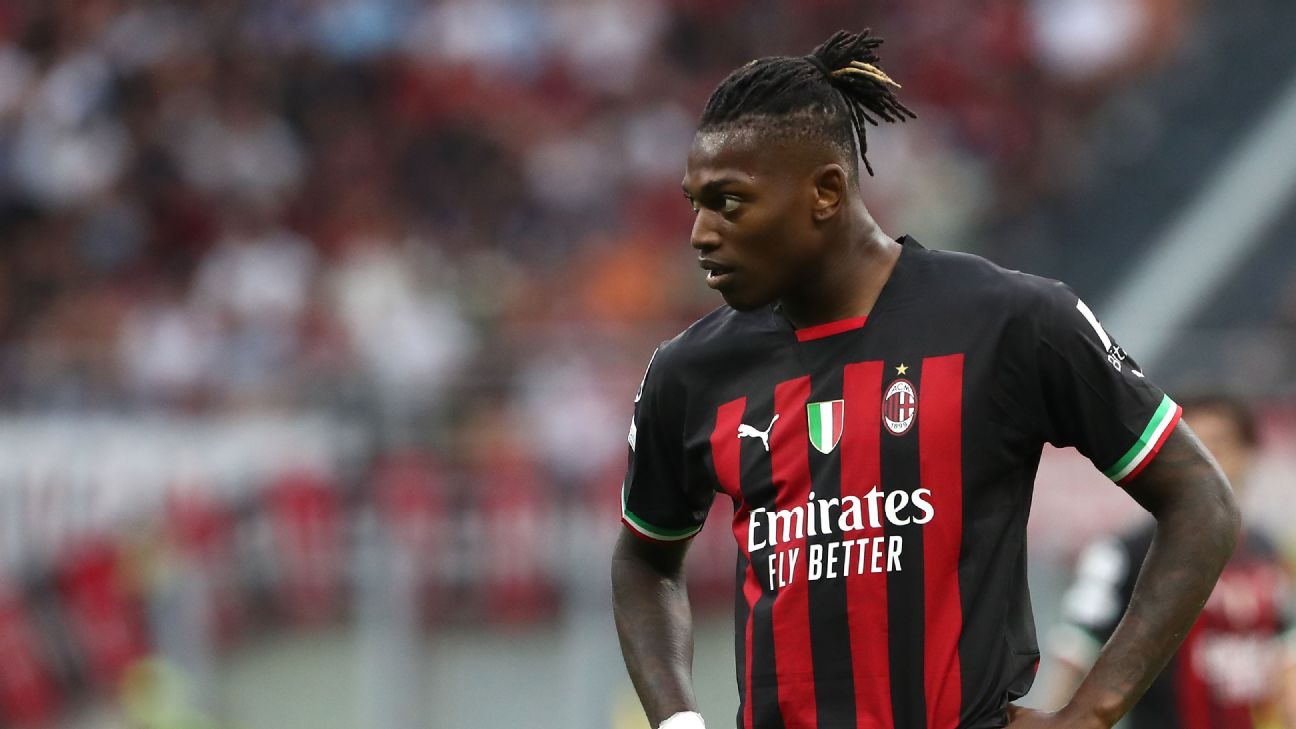 AC Milan forward Rafael Leao is keen to sign new terms at San Siro as Chelsea continue to monitor his situation, according to Gazzetta dello Sport.

The 23-year-old Portugal international forward is currently contracted at AC Milan until 2024, but after Chelsea looked to make a move for his signature towards the end of the summer transfer window, the Rossoneri have wasted no time in initiating contract talks over a new long-term deal.

Having contributed to eight goals in as many appearances across all competitions this season, it is reported that Leao wants to reach an agreement before the World Cup starts in November to avoid potential distractions. The Serie A champions are willing to offer him a salary increase on his current deal to a figure worth in the region of €6 million per season, but it is understood that he is looking for a total closer to €7m.

AC Milan have previously been reported to be looking for a fee of €150m, his release clause, before they will enter talks over a possible transfer.

08.42 BST: Atletico Madrid forward Alvaro Morata has revealed he was close to joining Barcelona in the last January transfer window.

Morata, who was playing on loan at Juventus from Atletico Madrid, even spoke to Barcelona coach Xavi about the possibility of moving to Camp Nou.

“There were options,” said Morata, who returned to Atletico this summer after a two-year loan spell at Juve. “I spoke with Xavi, we spoke about football and other things. It felt good talking to Xavi, the coach and a former player that I looked up to when I was young.

08.00 BST: Real Madrid winger Marco Asensio has remained tight-lipped over his future amid reports that Barcelona are interested in him.

Asensio, 26, has not signed a contract extension with Madrid with his deal expiring next summer.

Asked if Barca had contacted him, Asensio told Cope: “I honestly don’t know. I’m focused on the present, on the now and I’m here to give everything to the national team and then with my club. I haven’t thought about it, I haven’t evaluated it. These are things that emerge.

“I had 200 messages from my friends when that [Barcelona reports] came out. I told them that I live in a world where there are a lot of rumours and it’s normal. From January I can sign with any club and it’s normal that I will be linked with many other clubs.

“There’s always going to be news and that I cannot control.”

– Arkadiusz Milik is impressing while on loan with Juventus, who want to sign him on a permanent basis, says Calciomercato. The 28-year-old striker has scored three goals in three starts for the Bianconeri since joining from Marseille in the summer, and the deal includes an option that allows the Serie A club to sign him for €7m.

– Arsenal have been linked with Eintracht Frankfurt‘s Jesper Lindstrom of late, but SPORT1 reveals that there is no release clause in his contract that expires in 2026. The 22-year-old attacking midfielder has been a key player for Frankfurt since a breakout season in the 2021-22 campaign, and it looks as though teams from across Europe will be monitoring his progress in January.

– Everton midfielder Allan is in talks with Al Wahda, writes Football Insider. The 31-year-old is yet to make an appearance for Frank Lampard’s side this season, and with the transfer window set to open until Oct. 4 in the UAE Pro League, they are hopeful of landing Allan before the deadline closes. The Brazilian joined Everton from Napoli for £21m in 2020.

– AC Milan are tracking Ligue 1 winger Jeremy Doku, reveals Calciomercato. While the 20-year-old has been on the San Siro hierarchy’s radar for some time, they are waiting to see how he performs for Rennes this season. Doku contributed to three goals as Belgium defeated Belarus 8-0 back in March, but he has since found the majority of his appearances coming from the bench.

– After ESPN reported that Nice were interested in Mauricio Pochettino to take over the vacant manager’s job on Tuesday, The Daily Telegraph says that the Argentine coach is not keen on returning to management with the Ligue 1 club. The former Tottenham Hotspur manager has been a free agent since he parted ways with Paris Saint-Germain in July.

– Former Lille midfielder Xeka is set to sign with Rennes until 2024, reports Nicolo Schira. Xeka had been a free agent since his contract with the Ligue 1 club expired in the summer, but it looks as though he will remain in France‘s top flight after agreeing to terms with Les Rennais. Reports previously suggested that the 27-year-old was offered to Arsenal. 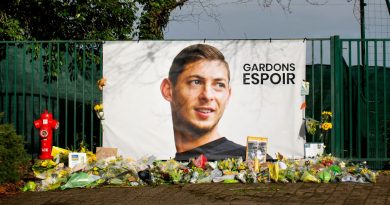 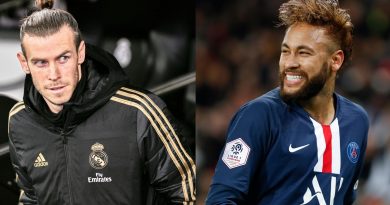 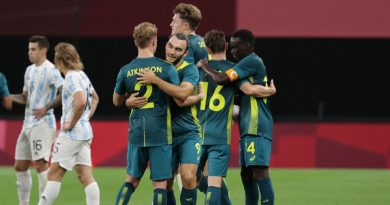