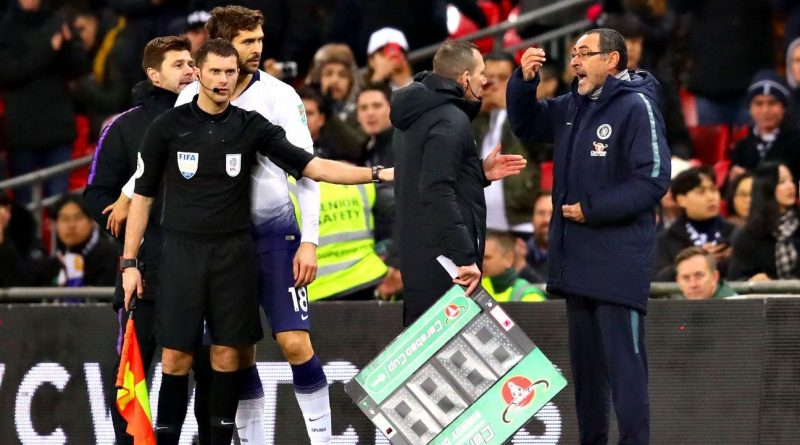 LONDON — Maurizio Sarri called the use of VAR in the Carabao Cup and not the Premier League “strange” and questioned whether English officials are ready to use VAR.

The comments came after Harry Kane’s penalty, awarded with the aid of technology, enabled Tottenham to beat Chelsea 1-0 in the first leg of their Carabao Cup semifinal at Wembley.

Kane was initially flagged offside when he darted behind the Chelsea defence and was then brought down by Kepa Arrizabalaga in the 26th minute, but a video review overturned the assistant referee’s call despite some replays appearing to show the Tottenham striker was marginally beyond Cesar Azpilicueta when he was played through on goal.

After a lengthy delay, Kane emphatically converted the spot kick, and Spurs weathered long spells of Chelsea possession without goalkeeper Paulo Gazzaniga being seriously threatened to secure a win that gives them a narrow edge heading into the second leg at Stamford Bridge later this month.

“In Italy there is VAR and in the first period it was a disaster, it was really very difficult for the referee to get used to the system and I think here the referees are not ready to use it in the right way,” Sarri insisted. “For example, from the image from our camera [Chelsea’s video analysis camera], Kane was offside, clearly offside, but it is not important.

“What is more important is the linesman stopped his run, he did not follow the ball so for the players on the pitch it is clearly offside. So I think he had a big influence on our defenders. So I think they need to study better this system.

“It is strange in the Premier League there is not this system and then in the Carabao Cup there is suddenly the system. It is strange for us and for the players, but also for the referees I think.”

Sarri was also bullish in his assessment of Chelsea’s performance against the same opponents who routed them 3-1 in the Premier League back in November.

“We deserved more because in this match we played better than the opponents,” Sarri added. “We were in control of the match and defended well against a team dangerous in the offensive phase, so we deserved more.

“We played about 70 balls in the opposition box against 11 balls of Tottenham in our box, 18 shots against seven I think, five goal opportunities against two, so we deserve more.

“So I am really disappointed with the result but very happy with the performance, one of the most important of the season from my team.”

Callum Hudson-Odoi, granted a surprise start by Sarri as Chelsea desperately try to convince him that his future lies at Stamford Bridge rather than with Bayern Munich, was one of the visitors’ brighter performers on the night and showed no sign of nerves or the speculation that currently surrounds him.

“Hudson-Odoi in the last week has been very normal [at Cobham],” Sarri said. “I saw him every day in training and he was really very normal. He is improving, in the last match he played very well and also today a very good match.

“He played like a player of 25, 26 years. A very good match with application, very good in the defensive phase, but he has been completely normal. Maybe he does not read anything.” 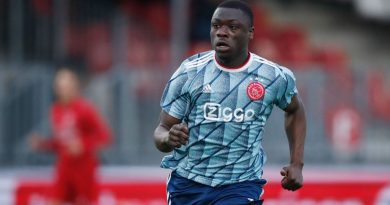 May 14, 2021 ayman022 Comments Off on Ajax consider re-signing Brobbey before Leipzig move goes through 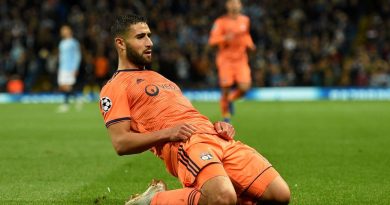 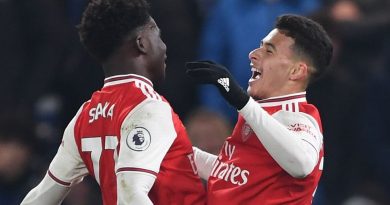