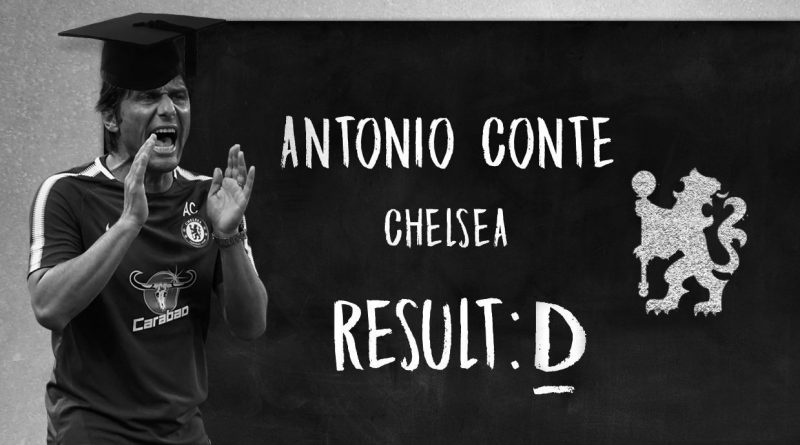 Chelsea’s title defence ended with a whimper — and a place out of the top four.

Nothing about this season has gone to plan for Chelsea, from last summer’s troubled transfer window to the torrid run of five victories from the first 20 matches of 2018 across all competitions that derailed their Premier League campaign.

There was an acceptance from the Chelsea hierarchy that Antonio Conte would do well to retain his Premier League title in the face of increased spending from the Manchester clubs, but a top four finish was the bare minimum expectation.

Another season outside the Champions League will hurt Chelsea in terms of both finances and prestige, as well as likely costing Conte his job. Given his constant public complaints about the club’s transfer policy, it is unlikely that the Italian will be too bothered by his fate.

Once again, barely a year after lifting the Premier League trophy, Chelsea head into a summer in need of fresh impetus — in both the dressing room and the dugout.

N’Golo Kante was voted Player of the Year by supporters, and it’s hard to argue against the decision. The France international’s consistent excellence has been one of the only steadying influences on a tumultuous campaign, and his absence through injury in October coincided with the four points dropped against Roma that arguably doomed Chelsea’s hopes of going deep into the Champions League.

Another honourable mention is Willian, who was voted for by his teammates and has been Chelsea’s best attacking player in the disastrous second half of the season, registering 13 goals and nine assists in all competitions. Some of them — most notably an emphatic finish to an audacious team move in a 4-0 win over Brighton in January — were downright spectacular.

Andreas Christensen’s rise from returning loanee to first-team stalwart is arguably the best story of Chelsea’s season, even if a run of individual errors in the autumn ultimately cost his side dearly.

Very few Chelsea players have consistently produced anything like their best form this season.

Eden Hazard, having missed all of preseason with a broken ankle, has flashed only in spurts and is on course for the second-worst goal tally of his Chelsea career. Pedro’s goals have dried up along with Cesc Fabregas’ assists while of last summer’s signings, only Antonio Rudiger has been consistently reliable.

It’s been a nightmare debut season in England for Tiemoue Bakayoko, even if the 23-year-old has shown signs in recent weeks that he is worth persisting with. Conte has barely even acknowledged Ross Barkley and Danny Drinkwater.

But no player arrived at Stamford Bridge amid greater fanfare than Alvaro Morata. The Spain international has utterly failed to even come close to Diego Costa’s level of production up front, and a lack of goals has been Chelsea’s fatal flaw this season.

It’s a fitting indictment of Chelsea’s season that you have to cast your mind back to the autumn for most of the good moments.

Marcos Alonso ruining the start of Tottenham’s tenure at Wembley was greeted with particular revelry by Chelsea supporters, while beating Manchester United and Jose Mourinho at Stamford Bridge in October also bought plenty of fan satisfaction.

But it is the 2-1 away victory over Atletico Madrid in September that stands out. It was a dominant, gutsy performance that showcased Conte at his tactical best and his players at their most confident and effective.

Atletico’s subsequent elimination from the Champions League at the group stage diluted the achievement slightly, but their presence in the Europa League final is a reminder of their enduring quality.

You could pick any number of moments from a disastrous spring: Being outplayed and outworked over two legs by Arsenal in the Carabao Cup semifinals; back-to-back collapses against Bournemouth and Watford, the latter featuring Bakayoko’s nightmare 30 minutes; Conte being out-manoeuvred by Mourinho at Old Trafford; Tottenham ending their 28-year Stamford Bridge hoodoo in emphatic fashion.

The vast majority of Chelsea fans would settle on losing to Spurs, but while that was certainly the bitterest defeat and arguably the most damaging in terms of the top-four race, there was a lower ebb this season.

There is, of course, no shame in losing to this Manchester City side — but there is plenty in surrendering to them in the manner that Chelsea did in March. A goal down one minute into the second half, Conte persisted with a tactical plan that had left his team trapped and ultimately demoralised in their own half until the 78th minute.

He did not even try to win the game, and that fact will tarnish his legacy.

Chelsea have a huge number of key decisions to make in the coming months. Conte will almost certainly depart after the FA Cup final, but the issues of compensation for the Italian and the identity of his successor will dominate the early weeks of June.

Michael Emenalo left in November, and Chelsea must either find a new technical director to fill the void or intelligently reshuffle their decision-making structure if they are even to hope of enjoying a coherent, convincing transfer window.

An infusion of top-line talent is required in every area of the pitch. Chelsea are no longer the biggest spenders in England but they can still be the smartest, as they were in building the core of this team.

The futures of Hazard and Thibaut Courtois must also be settled one way or the other but, frustratingly for Roman Abramovich, resolution will likely come on a timetable that suits Real Madrid rather than Chelsea. 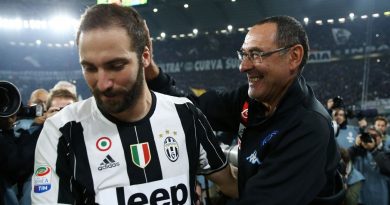 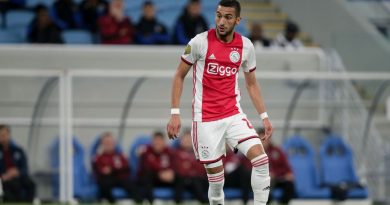 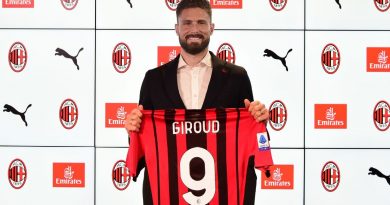