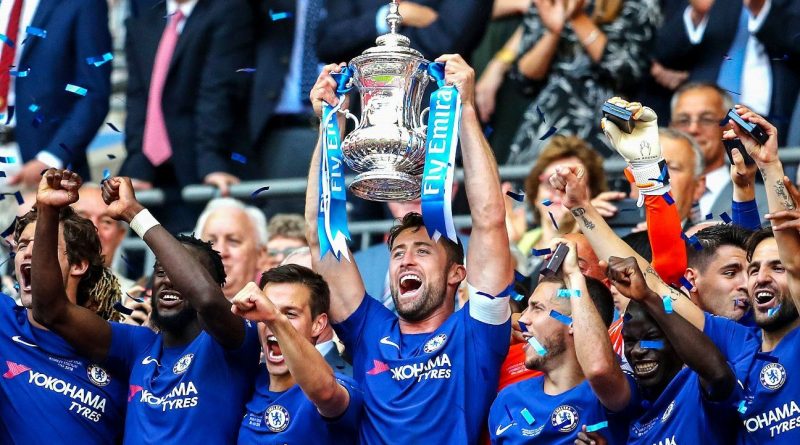 LONDON — Gary Cahill insisted that winning the FA Cup has left Chelsea in a “very healthy” place despite their inconsistency this season.

Eden Hazard’s first-half penalty was enough for Chelsea to edge out Manchester United 1-0 and claim the trophy for the eighth time in their history, in what is likely to prove manager Antonio Conte’s final match in charge.

Conte is expected to leave Stamford Bridge this summer after months of tension with the Chelsea hierarchy over the club’s transfer policy, coupled with a spectacular decline in results since the turn of the year that condemned the club to a fifth-place finish in the Premier League.

Cahill admitted that missing out on Champions League football for the second time in three seasons is a blow, but pointed to Chelsea’s trophy record over that period as evidence the club are still heading in the right direction.

“I feel we’ve done it again,” Cahill said. “Of course it’s not the Premier League — that wasn’t to be, Manchester City have been [a] different class this year — and obviously we’d like to be in the Champions League positions, but surely you’re judging clubs by what they win over periods of years.

“Judging by [our results] week in week out our form can be up and down, but over a long period of time, you get a proper average of what’s going on. I think this football club is very healthy.

“I felt the pressure before the game. We really had to win to save the season — and when I say that, I don’t mean save it in terms of all of a sudden it’s a massive success, but at the same time it’s an FA Cup and we’ve won a trophy this year, which is very difficult to do.”

The Wembley triumph will not spare Chelsea a summer of uncertainty, with the question of Conte’s future set to dominate the coming days. Also, the beginning of a crucial summer in the transfer market is poised to play out against the backdrop of the World Cup in Russia.

“Certainly, we feel the sense of uncertainty,” Cahill admitted. “That’s obvious to everyone in the last few months. As players we have no impact on that situation [with Conte]. If I was a betting man, I’m sure the club and the manager will have spoken. Let’s see. 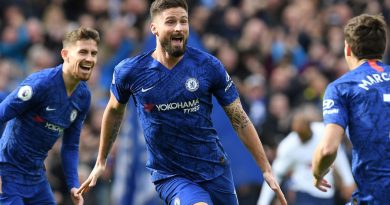 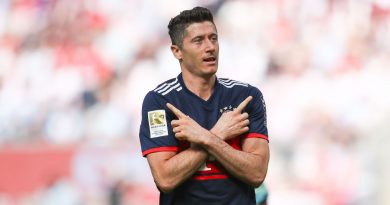 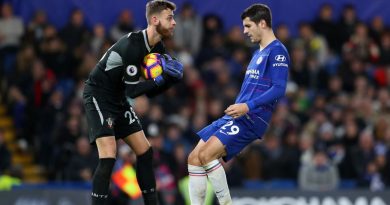