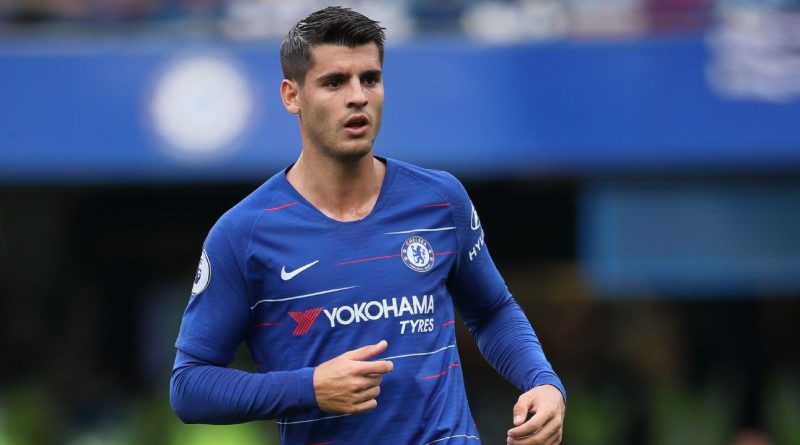 Chelsea forward Alvaro Morata said he considered returning to Italy or Spain this summer after a difficult end to his first season at Chelsea but insisted he is now happy again.

Injuries limited Morata to 15 goals in 48 games in his first season at Chelsea and the poor form led to his omission from Spain’s World Cup squad, but he has now been named in Luis Enrique’s squad for the UEFA Nations League game against England on Saturday.

“I was not happy at Chelsea last season,” Morata said in Tuesday’s news conference. “The end of last season was a disaster. When I went on to the pitch, I didn’t even know where I was. I honestly considered returning to play in Spain or in Italy, where I had been successful and happy.

“But you cannot always run away from reality. You have to stick it out. In adversity, you have to find motivation to continue and do well. I want to be happy this season. I want to have a great season at Chelsea.”

Asked if a third stint at Real Madrid, the club that sold him to Chelsea last summer, had been on the cards, Morata said the possibility “never existed,” and that missing out on the World Cup was the lowest point in his career.

“To play a World Cup for your country is everything you dream of,” he said. “The summer was hard, not to go to the World Cup when I expected a call-up.

“It was a difficult time for me; but it has passed. I will do all I can to go to the next one. I feel no resentment towards [former Spain coach Julen] Lopetegui. I didn’t have the best of seasons. It was a football decision and I wish him all the best, especially now that he is at Real Madrid.”

Morata said he has turned the page following an eventful few months.

“Things have changed,” he said. “I’ve become a father, I have a new coach [in Maurizio Sarri]. I have returned to the national team, all positive things — and I hope that I can show that on the pitch.”

Morata has scored 13 goals in 23 appearances for Spain, his last performance in a 5-0 win over Costa Rica in a friendly on Nov. 11 — and he admits this call-up means a lot to him.

“I feel as if it is the first time,” he said. “I arrived an hour and 30 minutes early. That’s how eager I was.

“I’m showing my best form. The style of play has changed at my club and is similar to Spanish football. I hope I can do well at Chelsea because then I will be able to come here for every game.”

Chelsea have the second the biggest number of players behind Real Madrid in La Roja with Kepa Arrizabalaga, Marcos Alonso and Cesar Azpilicueta also included in the squad.

“We have a good representation,” Morata said. “It makes me proud that there are many English-based players in the national team. It makes us and our club proud to have so many players in the Spain squad.”

Morata, who has scored one goal in four league starts for Chelsea this season, has been impressed by new Spain coach Luis Enrique.

Luis Enrique was named as Lopetegui’s full-time replacement shortly after Spain’s round-of-16 elimination from the World Cup against Russia.

“I think he is very sincere and is eager to win,” Morata said. “We have only had two training sessions but he wants us to play with the ball and to be aggressive without it.

“We have to improve on certain aspects. He wants Spain to win and for everyone to know who Spain are; and he says we have to get to work immediately.” 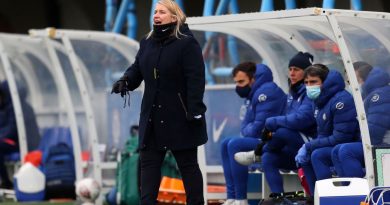 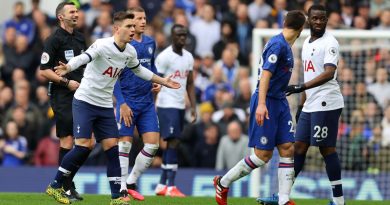 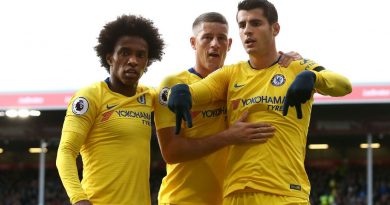 Oct 28, 2018 ayman022 Comments Off on No Eden Hazard no problem for Chelsea as Alvaro Morata repays Maurizio Sarri faith