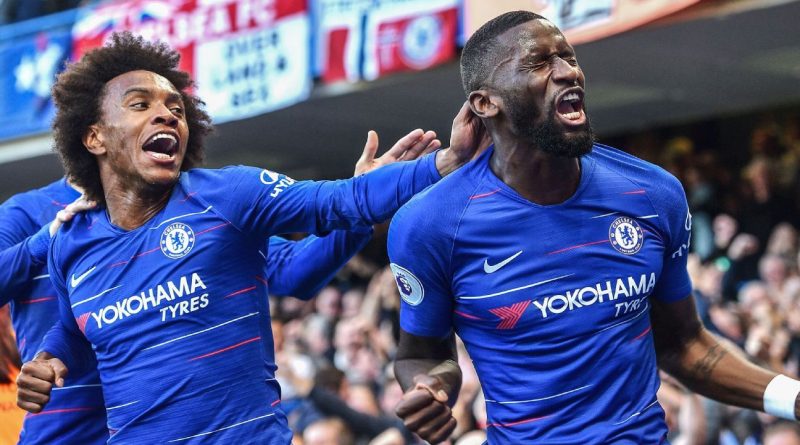 Chelsea came within seconds of losing to Manchester United at Stamford Bridge because they stopped playing their football after 60 minutes, according to head coach Maurizio Sarri.

Ross Barkley’s 96th-minute strike salvaged a point for Chelsea after two goals from Anthony Martial had cancelled out Antonio Rudiger’s first-half opener and put United on the verge of a first win at Stamford Bridge since October 2012.

The result preserves Chelsea’s unbeaten start to the Premier League season, but Sarri admitted his team were fortunate to escape defeat after resorting to a more direct style of play following Martial’s equaliser.

“I want to play every game for three points,” Sarri told a news conference. “Today I was happy with the performance for 60 minutes because for 60 minutes we played our football. Then after it was 1-1 we didn’t play our football, only long balls and we didn’t win the second balls. In this type of football United are better.

“I’ve seen the match from the bench and now I want to study the second part of the match. They have to play my football with character.

“I don’t want the long ball, and going for second balls, I want to play with short passes. I don’t know [why it happened]. If I knew I would have been able to immediately change the situation. Now I have to study the match. For you a match is 90 minutes, for me it’s around four hours.”

The final whistle was marked by ugly scenes around the Stamford Bridge tunnel after one of Sarri’s assistants, Marco Ianni, riled United boss Jose Mourinho by celebrating Barkley’s equaliser in front of the visiting dugout.

Mourinho revealed after the match that he had accepted apologies from Sarri and Ianni once tempers had cooled, and the Chelsea head coach said he knew immediately that his assistant needed to make things right.

“I didn’t see anything on the pitch,” he added. “After the match I spoke with Jose and immediately I understood we were wrong. I spoke immediately with the member of my staff and I told him to speak with Mourinho and say sorry. Now everything is finished. 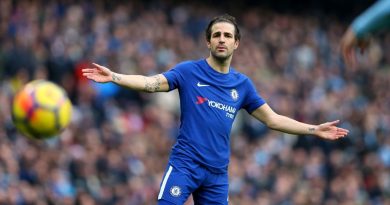 May 9, 2018 ayman022 Comments Off on Cesc Fabregas: Chelsea’s ‘weakest point’ has been scoring goals 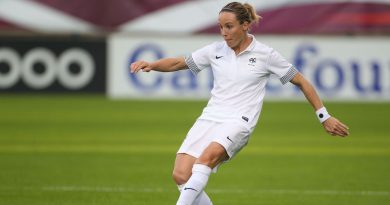 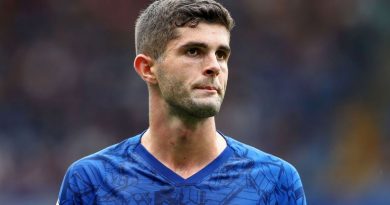