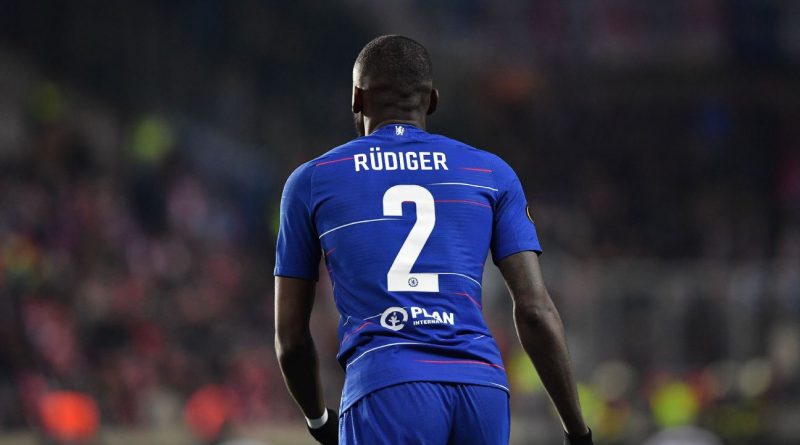 Chelsea defender Antonio Rudiger will not play again this season after having surgery on his left meniscus on Tuesday.

“The injury suffered by Rudiger during the weekend game against Manchester United will prevent the player taking part in any of Chelsea’s remaining fixtures this season,” Chelsea said in a statement after the procedure.

What a pity I won’t be able to help my team during the last games of the season. But my knee surgery went well and I’m already positive again 💪🏾 Thanks for all your messages and comments. And special thanks to the efforts of Professor Mariani and his team! #AlwaysBelieve #Hustle pic.twitter.com/UiKvozndUw

Germany international Rudiger returned ahead of schedule from a knee problem that forced him out of Chelsea’s defeat at Liverpool earlier this month.

He started the 1-1 draw against Manchester United at Old Trafford on Sunday but limped off after 65 minutes.

Sources had told ESPN FC that Rudiger was set to undergo an operation on his left knee on Thursday.

Rudiger has established himself as a key presence at the heart of Maurizio Sarri’s defence, starting 33 of Chelsea’s 36 Premier League games this season and making 44 appearances in all competitions.

His absence is likely to provide an opportunity for Andreas Christensen to start alongside David Luiz, while opening the door for club captain Gary Cahill — who has not made a competitive appearance since November — to return to the bench.

Rudiger is the second Chelsea player to suffer a season-ending injury this month after winger Callum Hudson-Odoi ruptured his Achilles tendon against Burnley. 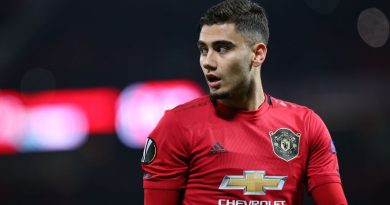 Man United should keep Solskjaer for ‘many many more years’ – Pereira

Dec 19, 2019 ayman022 Comments Off on Man United should keep Solskjaer for ‘many many more years’ – Pereira 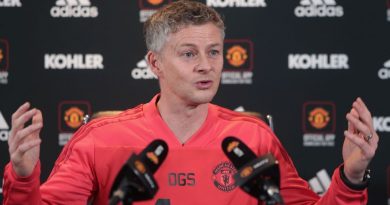 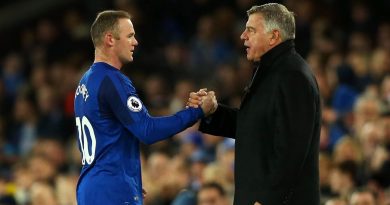