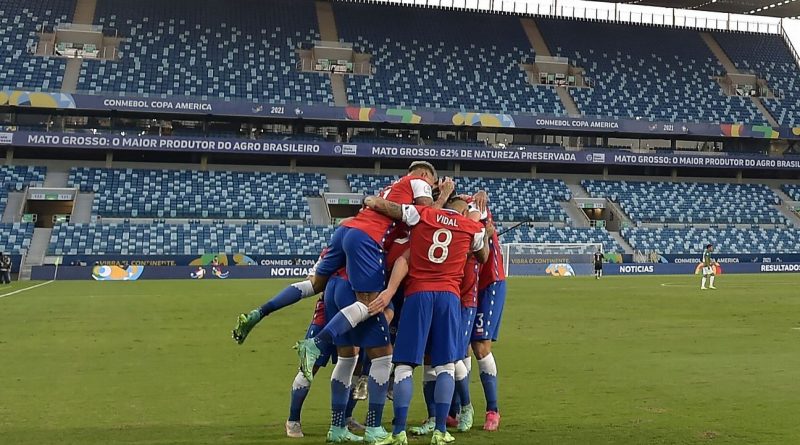 A number of Chile‘s players will be fined after inviting a barber into their Copa America bubble, thereby breaking the strict protocols designed to limit the spread of the coronavirus, the Chilean Football Federation (FFC) said on Sunday.

The FFC said no players or officials tested positive for COVID-19 after the incident but acknowledged the error and apologised in a short statement.

– Copa America bracket, fixtures schedule
– Why is the Copa back in Brazil? All you need to know

In a statement, the federation said it “recognizes the violation of the health bubble of the squad participating at Copa America, with the unauthorized entry of a barber who, despite his negative PCR test, should not have made contact with the players.”

The FFC did not give the number or names of the players involved, but said they will be fined.

“We regret what brought us to this situation and we inform that all members of the squad tested negative for the virus on Saturday,” the federation said.

“It was an error, a temerity, but that is over now,” Lasarte said, adding all players remain eligible for Chile’s next match against Uruguay. He did not say when the barber visited Chile’s team hotel.

The news came at the end of the first week of a Copa America that has been beset by COVID-19-related incidents.

Four of the 10 teams — Bolivia, Chile, Colombia and Venezuela — have seen players or officials self-isolating due to positive tests. One of the Peru squad’s fitness coaches tested positive for COVID-19 in Lima.

Brazil agreed to host the tournament less than two weeks before it was due to begin after Argentina withdrew due to a surge in COVID-19 cases there.

Brazil’s far-right president Jair Bolsonaro agreed to take over the responsibility despite the huge number of COVID-19 cases there as well.

On Saturday, the overall death toll in South America’s biggest nation passed 500,000. More people have died from COVID-19 in Brazil than in any country bar the United States.

The tournament organisers said the 2021 Copa America would be “the safest sporting event in the world.”

Information from Reuters and the Associated Press was used in this report. 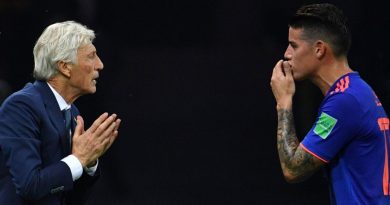 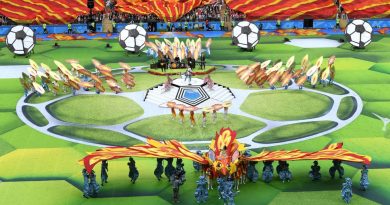 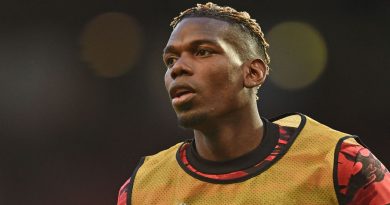