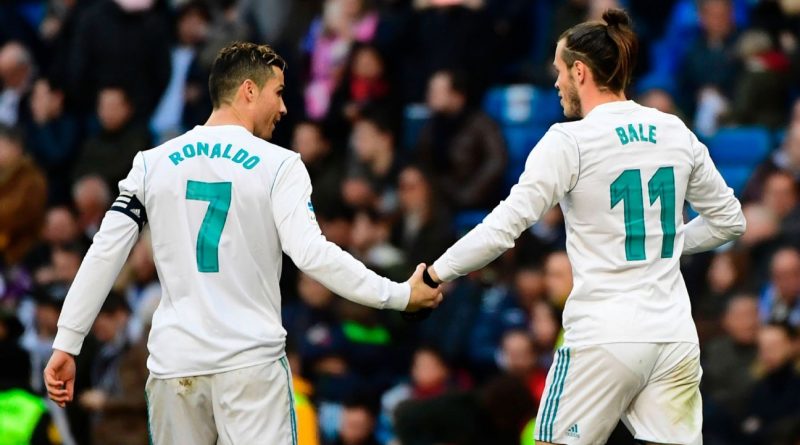 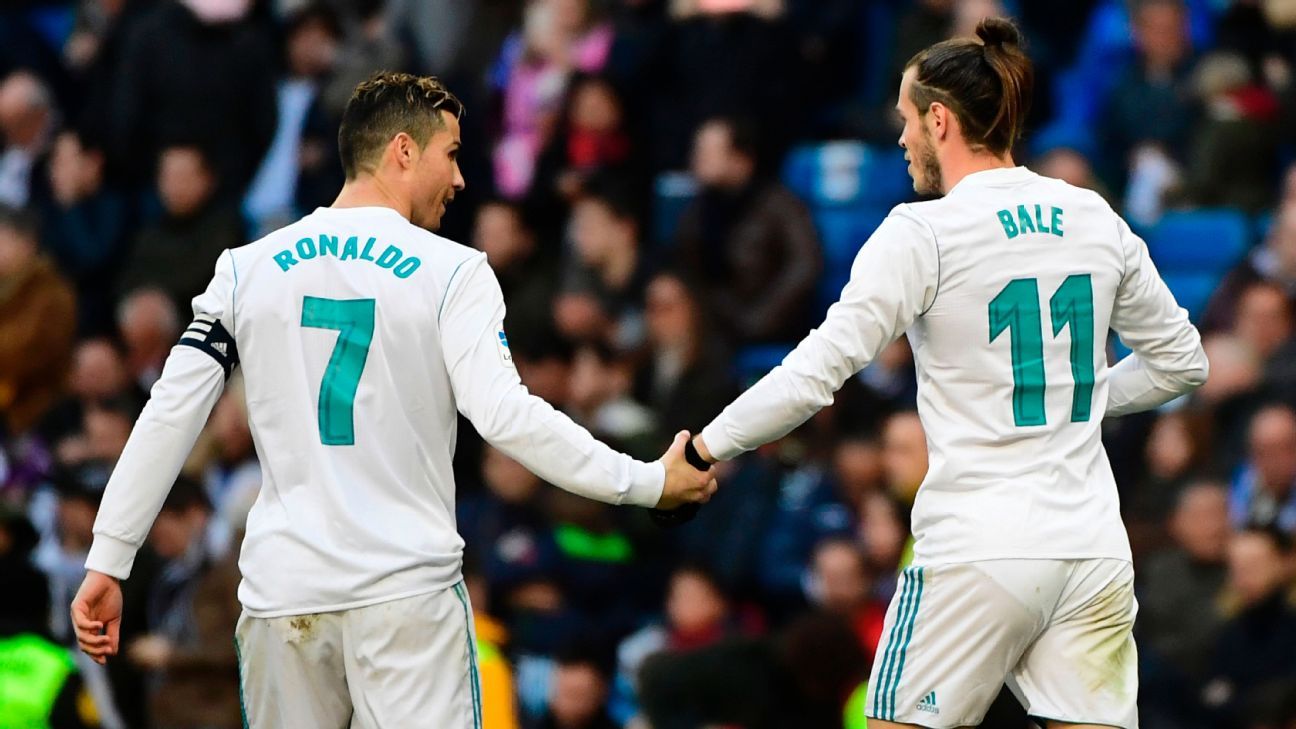 Almost immediately after Real Madrid won their fourth Champions League in five years by beating Liverpool 3-1 in Kiev on Saturday, the rumour mill starting churning about two of their biggest stars: Cristiano Ronaldo and Gareth Bale.

It seems like it will be an extra busy summer of transfer action (or at least speculation) at the Bernabeu, though the last few days have seen Ronaldo and his camp take a step back from the statement that a major announcement was due on his future in the coming days. Meanwhile, Bale’s people have also been keeping quiet, although his intentions remain uncertain, to say the least.

Of the two, a Bale departure looks more likely at this point. The Wales international’s relationship with coach Zinedine Zidane has clearly suffered some damage, and the Frenchman admitted he understood that the winger would be considering his options after being left out of the XI for the final. Though what an impact he made off the bench!

Real Madrid would likely generate around €80m in transfer fee, while freeing up €140m (more or less) in salary over the next four years. It would have the added bonus of more starting time next season for emerging attacking star Marco Asensio, allowing the money could be reinvested elsewhere in the squad.

A new goalkeeper is definitely a priority for this summer and the Bale cash could mean this is finally the year when David De Gea arrives from Manchester United.

Ronaldo leaving would be a shock of another magnitude — both on and off the pitch. The Portuguese’s guaranteed 40-plus goals a season would obviously be missed, but the impact to Madrid’s internal marketing and external commercial partnerships would be just as huge.

The only possible potential replacement on these two counts is Neymar, with the Paris Saint Germain star sharing Ronaldo’s mix of footballing talent and commercial magnetism.

Perez has known this for a long time, hence the determination to keep dealing with Neymar Sr. even after being burnt on so many occasions in the past.

PSG would surely fight to keep their franchise star, and the saga would drag on all summer, but a new world record transfer fee seems a likely final result as Madrid would have no option but to get the former Barcelona man on board. The next Clasico would certainly be interesting.

If they both leave

Both Ronaldo and Bale leaving Madrid would have to bring a complete restructuring of the current Madrid team — which has been more or less stable as they secured four of the last five Champions League trophies.

The “BBC” era would be well and truly over, and a whole new side would have to be built. There could be knock-on effects here for other of the squad’s older players — Karim Benzema, Marcelo and Luka Modric among them.

Neymar would be even more badly needed, while the extra room in both the transfer budget and salary scale could allow some more creativity in transfer targets.

If both Bale and Ronaldo remain at the club for 2018-19, then the room for manoeuvre in the transfer market this summer would be restricted, especially if more cash has to be found for a pay-rise for the Portuguese.

In this case the transfer targets are likely to be less ambitious, with the focus on plugging gaps in the squad. Real Sociedad right-back Alvaro Odriozola’s €40m release clause could be triggered, and Madrid might take Mariano Diaz back from Lyon to provide more depth in attack.

Roma’s Alisson could come as a goalkeeper to compete with, rather than replace, current first choice Keylor Navas.

It is all just speculation for the moment, with the dust still settling after Saturday’s postmatch statements of intent. Madrid’s transfer decision makers — including Perez, Zidane, Jose Angel Sanchez and Juni Calafat — were due to meet this week at the Bernabeu to put in place a plan of action for the summer window.

The first item on their agendas will surely be the cases of Ronaldo and Bale, in that order. No other big decisions can be made until their futures are sorted. 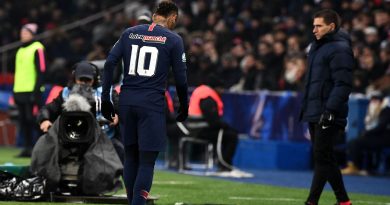 Jan 30, 2019 ayman022 Comments Off on PSG Neymar out for over two months misses Manchester United matches in UCL 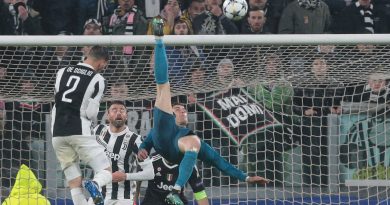 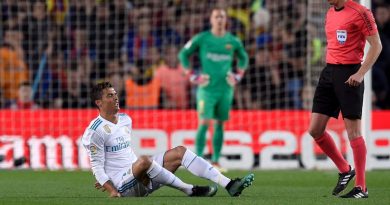 May 7, 2018 ayman022 Comments Off on Real Madrid’s Cristiano Ronaldo to rest but should be fit for Champions League final – reports