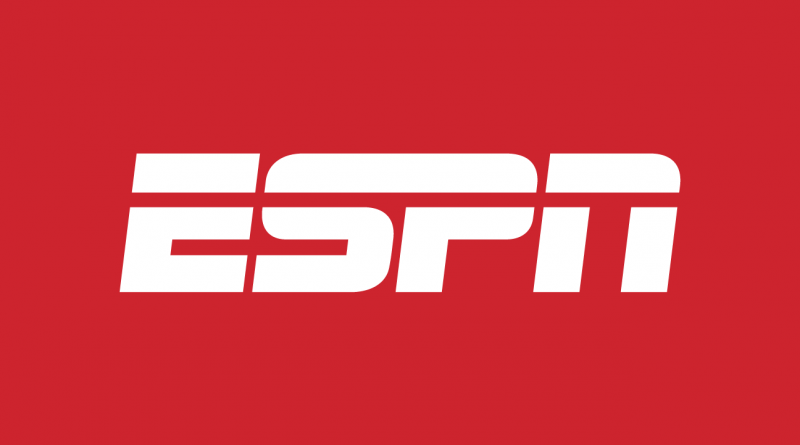 Feb 27 (Reuters) – Manchester United midfielder Fred could make his first appearance in over a month against Crystal Palace later on Wednesday and needs to make the most of the opportunity, manager Ole Gunnar Solskjaer has said.

Fred became United’s fifth-most expensive signing when he joined the club in June but has struggled to adapt to the Premier League, making seven starts all season.

Solskjaer hinted he could start the Brazil international for just the second time since taking charge of United in December after injuries to Ander Herrera and Nemanja Matic left him short of cover in midfield.

“(Fred needs to) play well when he gets the chance, keep training and keep working,” Solskjaer said. “We have had a midfield three of Herrera, (Paul) Pogba and Matic and they have played really well together.

“I’m sure that Fred, when he gets the chance, he will grab the opportunity — maybe against Palace.”

United dropped out of the top four after drawing 0-0 with Liverpool in their last league match and Solskjaer believes the race to secure Champions League football next season will go right down to the wire.

The top four teams at the end of the season qualify for Europe’s elite club competition, with United currently fifth, a point and a place below Arsenal and two points above Chelsea, who host third-placed Tottenham Hotspur on Wednesday.

“It’ll be exciting,” Solskjaer said. “There will be so many games that matter in the end, because I don’t think there’ll be many points in it between four, five and six.” (Reporting by Hardik Vyas in Bengaluru) 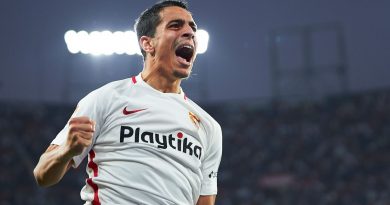 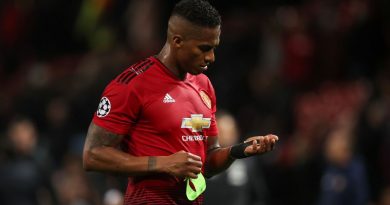 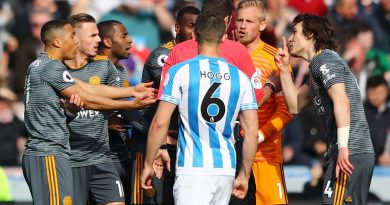 Leicester charged with failing to control players against Huddersfield

Apr 11, 2019 ayman022 Comments Off on Leicester charged with failing to control players against Huddersfield