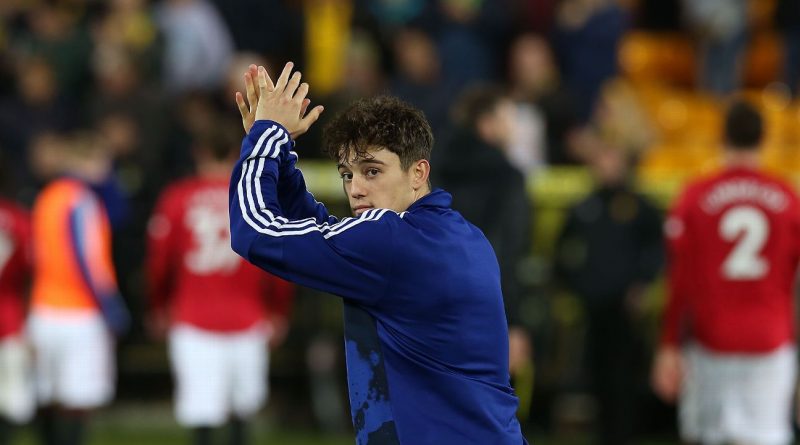 Manchester United returned to winning ways in the Premier League by beating Norwich City 3-1 at Carrow Road. Scott McTominay and Marcus Rashford scored within a hectic nine-minute spell in a first half that also saw Rashford and Anthony Martial miss penalties. Martial did add a third late on, before Onel Hernandez grabbed a late consolation for the Canaries.

From a defensive standpoint, United continue to showcase maturity on and off the ball, which allows them to neutralize opponents. There was also more energy and passion in their display, following a similarly wholehearted performance against Liverpool last week.

This result should have been sewn up earlier, but for the ongoing woes from the spot; United have missed four penalties out of six in the Premier League this season. Moreover, bursts of creativity remain inconsistent and the hesitation to their build-up play continues.

7 — Ole Gunnar Solskjaer has remained faithful to the players he believes in and this first league win since September continued a recent improvement. It was also the first time in two months that he was able to include Rashford, Martial and Daniel James in the line-up. Solskjaer has plenty to do to prove himself, but there are reasons for some optimism.

GK David De Gea, 7 — Continued to prove why he is regarded as one of the best goalkeepers in world football with a series of important saves.

DF Aaron Wan-Bissaka, 7 — Endured a few uncertain moments and was booked in the first half, but overall had too many good moments for this to be viewed as a bad day at the office.

DF Victor Lindelof, 6 — Looked afraid to make the tackles necessary to help United when they needed it and was lucky not to cost his side through other poor decision making.

DF Harry Maguire, 7 — Cleaned up at the back as and when was required; he did the small jobs necessary to keep United ahead in a commanding display.

DF Ashley Young, 5 — Serves as a frustrating thorn in the side of some fans, who believe his time in the first team should be over. Booked in the second half.

MF Scott McTominay, 7 — Scored United’s first goal with a composed finish and was putting in a man-of-the-match performance only to let himself down by giving the ball away for Norwich’s goal.

MF Fred, 6 — Played one of his better games in a United shirt, but needs to build his composure on the ball in order to be an effective threat for 90 minutes.

MF Andreas Pereira, 7 — Has the confidence that Solskjaer’s men have lacked in the final third and is unafraid to shoot from distance. Pereira is benefiting from a run in the starting XI.

FW Daniel James, 8 — Will be viewed by many as a bargain purchase and rightly so. James constantly looks lively and unafraid to run at teams and can play a good final ball; his assist for Rashford’s goal being the latest example.

FW Marcus Rashford, 7 — Missed a penalty, but moments later got on the scoresheet with a composed finish. He also set up Martial’s goal with a neat reverse pass.

FW Anthony Martial, 7 — Proved again why he is one of the club’s most valuable assets with a delightful finish, albeit after missing penalty earlier in the game.

MF James Garner, NR — Still very green and missed a tackle as Hernandez scored, but will benefit from a few minutes in the league.

FW Mason Greenwood, NR — Was given a run out late and saw a good chance saved by Tim Krul. 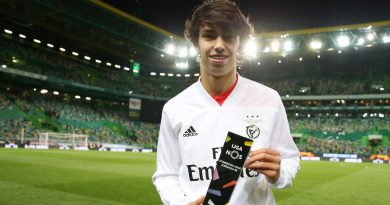 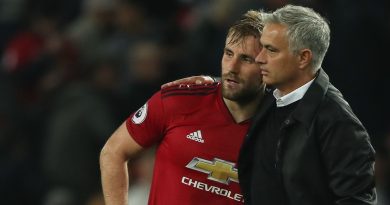 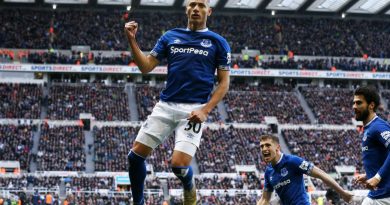