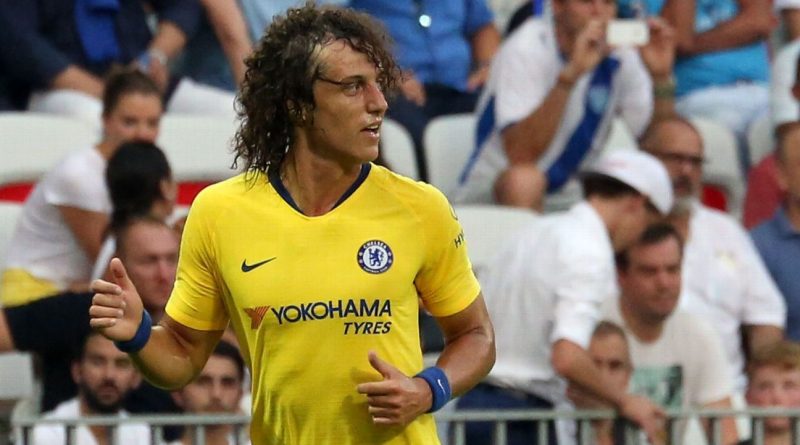 NICE, France — David Luiz insisted that he is “very happy” at Chelsea and has no intention of leaving the club anytime soon after making an encouraging start to life under new head coach Maurizio Sarri.

The Brazilian was frozen out by Antonio Conte in the second half of last season following a training-ground argument, and would have almost certainly been forced to leave Stamford Bridge this summer had the Italian not been sacked and replaced by Sarri earlier this month.

Promising more “fun” and an entertaining style of football, Sarri has started Luiz in each of Chelsea’s first two preseason friendlies against Perth Glory and Inter Milan, and the Brazilian is well poised to figure prominently in the opening weeks of the new Premier League season.

“I came back to Chelsea to stay here,” Luiz said after Chelsea beat Inter 5-4 on penalties following a 1-1 draw at the Allianz Riviera on Saturday. “When I took my decision to come back here from Paris it was to win the Premier League and to do something again with Chelsea, so I am very happy here.”

Luiz’s prolonged absence from Conte’s matchday squad in the second half of last season was publicly attributed to a knee injury. When asked how he feels physically now, the Brazilian smiled and replied: “I had a lot of time to take care of me, so now I’m 100 percent.”

Initial signs under Sarri are encouraging, with Chelsea showcasing plenty of attacking ambition in a 4-3-3 system that features marquee summer signing Jorginho as the creative hub in midfield. Luiz, adjusting to life at the heart of a back four once again, is a big fan of his new head coach’s approach.

“I love this philosophy,” he said of Sarri. “We play high, with a lot of possession of the ball, in a technical way. He’s trying to help us every single day to learn quickly his philosophy, to do our best for Chelsea.

“You guys know me — I like to be happy, to enjoy my life. We have the best job in the world. [Sarri] came with this idea as a human being, so I think if you’re not happy to do your job it doesn’t matter if you’re a footballer or not. We have to be happy to do our best.”

Asked about Jorginho’s impact, Luiz added: “He’s a fantastic player, I’m so happy to play with him. He’s top, top class. He always wants the ball, he’s always in good space, always creates a line to pass. He knows already the philosophy of our coach, so I’m so happy to have this kind of player in our team.”

Luiz has been paired in the centre of defence with academy prospect Ethan Ampadu so far in preseason, and the two defenders with distinctive hairstyles have struck up an easy chemistry on and off the pitch.

“He’s a fantastic boy, a fantastic player,” Luiz said of Ampadu. “He’s humble, he has his feet on the ground, he tries to learn every day. He’s 17, almost 18 but for me, he is already a man playing football. It’s great for me to have this opportunity with this youngster who is already a man.

“I have played with many players, different age, different times of life, so it is great to have a player like him here. 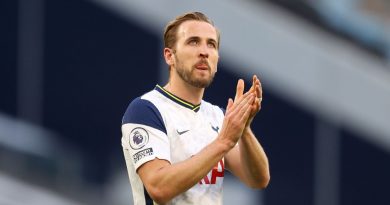 Assessing what Chelsea, Man City and others could offer

May 25, 2021 ayman022 Comments Off on Assessing what Chelsea, Man City and others could offer 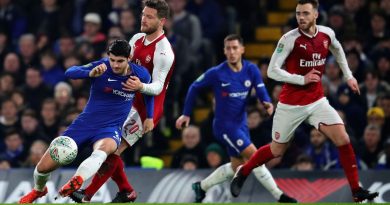 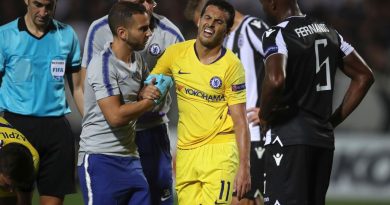