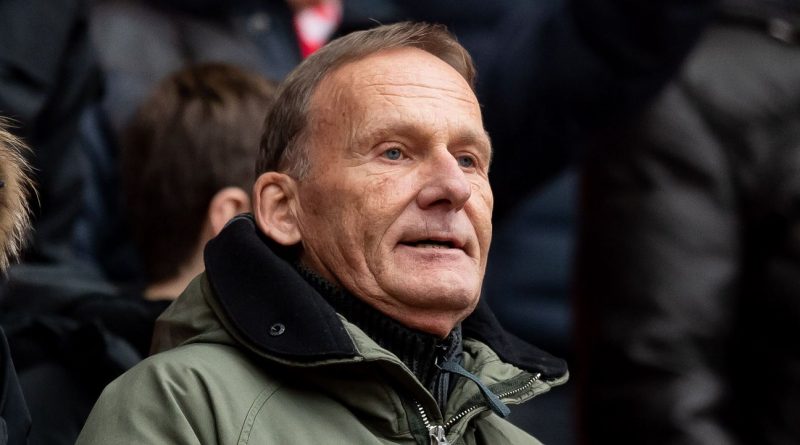 Borussia Dortmund CEO Hans-Joachim Watzke teased Paris Saint-Germain and said their “world will be falling apart” at the prospect of another early Champions League exit.

PSG, who lost 2-1 to Dortmund on Tuesday in the round of 16 first leg, have been eliminated from the competition at this stage for the last three seasons. They failed to advance past the quarterfinals in the four years previous to that.

– Haaland has more UCL goals this season than Barca

According to Watzke, that gives Dortmund a huge psychological advantage going into the second leg in Paris in three weeks.

“We are the deserved winners,” Watzke told Sky Sports after the match. “There is maximum pressure on Paris now.

“We have good chances to progress in the second leg. For Paris a world will be falling apart if they are eliminated. That’s why we hold a psychological advantage on them.

“They still have that deja vu from last year’s Manchester United match in the back of their head.”

United staged an incredible comeback last year in the second leg of their round of 16 tie against PSG. 2-0 down on aggregate, United travelled to Paris where they beat PSG 3-1 with Marcus Rashford scoring a penalty deep into injury time to send them through to the quarterfinals.

Dortmund crashed out of the Champions League at the round of 16 stage against Tottenham last season and did not make it out of their group the year before. 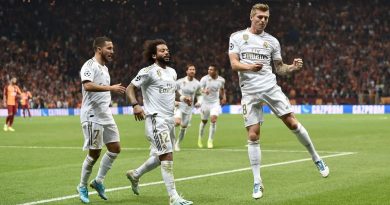 Who will qualify from the Champions League group stage?

Oct 23, 2019 ayman022 Comments Off on Who will qualify from the Champions League group stage? 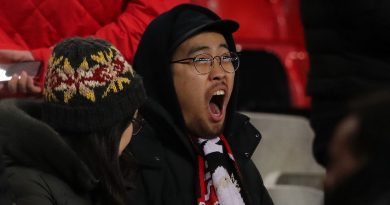 Would a European Super League really be that super? The stats suggest otherwise

Apr 23, 2021 ayman022 Comments Off on Would a European Super League really be that super? The stats suggest otherwise 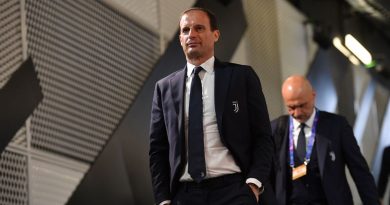 Massimiliano Allegri: ‘I will remain at Juventus next season’

Apr 17, 2019 ayman022 Comments Off on Massimiliano Allegri: ‘I will remain at Juventus next season’