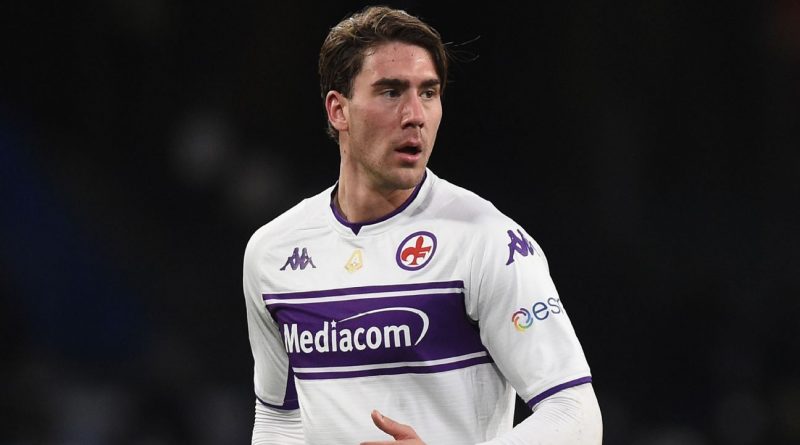 Vlahovic is one of the most in-demand forwards in world football following a sensational 2021 in which he scored 33 goals in the calendar year.

He has been linked with a move to Arsenal and Tottenham Hotspur in the Premier League, but reports in Italy have suggested he is close to joining Juventus, which has led to an angry response from Fiorentina fans.

One banner read: “Your guards won’t save your life gypsy. It’s over for you,” while on another, there were the words: “Vlahovic, gypsy s—.”

“Gypsy” is a term normally used in reference to someone from a travelling community. It is considered derogatory because of its history as a slur against the Roma people. It is a term that has been reclaimed by some, with heavyweight boxer Tyson Fury referring to himself as the “Gypsy King.”

In October, Fiorentina released a statement that said Vlahovic would not be renewing his contract, which led to tension between the 21-year-old and the club’s hard-core supporters.

Less than three weeks after the release of the statement, Vlahovic refused to take a penalty against Cagliari that had been awarded in front of the ultras section of the crowd. He could be seen mouthing: “I’m not feeling it” to a teammate.

Fiorentina have a long-standing rivalry with Juventus and a history of letting their best players go to the Bianconeri, which has often led to angry reactions.

In 1990, Roberto Baggio was transferred to Juve for $10.8 million, which led to angry demonstrations in the street. More recently, in 2020, Federico Chiesa moved on loan with the obligation to complete the deal for €40m plus €10m in variables. 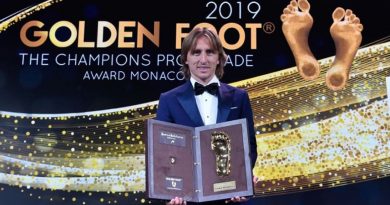 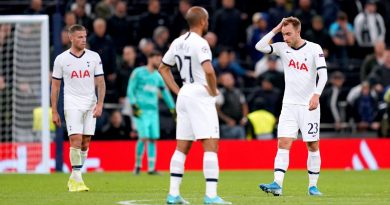 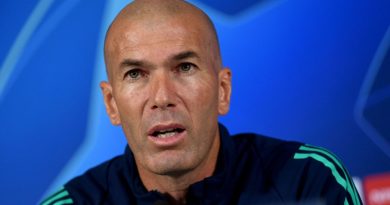 Oct 22, 2019 ayman022 Comments Off on Embattled Zinedine Zidane admits Real Madrid future not in his own hands