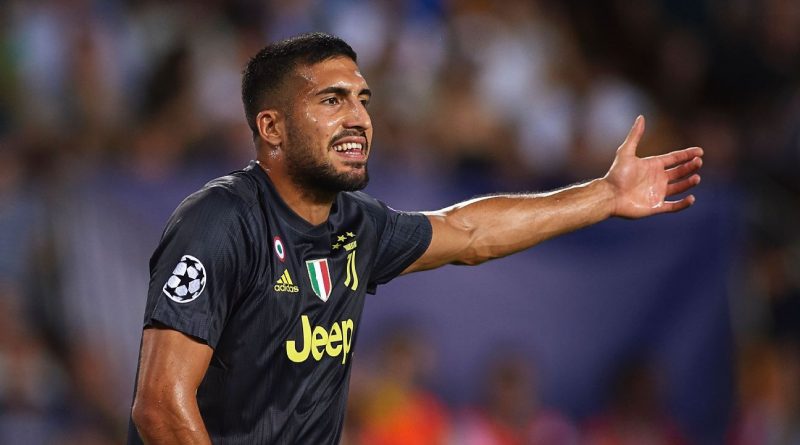 Former England captain Kelly Smith has criticised Emre Can following his comments on women’s football after Cristiano Ronaldo’s red card in the Champions League on Wednesday.

Ronaldo was sent off for putting his hand on Valencia defender Jeison Murillo’s head with Can saying afterwards: “That’s meant to be a red card? Come on, we’re not women.

“I heard that it was for him pulling hair. We’re not women. I think we’re playing football here.”

The German apologised on Thursday for causing any offence but Smith believes the midfielder’s comments on the women’s game were misplaced.

“I thought it was a little disrespectful because for me the men’s game is more about rolling over and feigning injury and if he’s watched women’s football we don’t do that,” Smith told ESPN.

“If he’s come out and apologised full credit to him — maybe he should come down and watch a game or two and then his opinion will change.”

Smith, who is England Women’s all-time record goalscorer having netted 46 goals in 117 international appearances over a 20-year career, added that it was disappointing to still be hearing degrading comments about the women’s game in 2018.

“It’s a shame because you see how the women’s game has evolved over the last few years. We’ve got the Women’s World Cup coming next year and the FA are doing fantastic things for women’s football,” Smith added.

“The game is rising each year and more people are coming to watch, so it’s a little bit sad that we still have to deal with those comments.”

Can said his comments were not meant to “degrade women, women’s football or equality in any form.”

“Everyone who knows me knows about my respect for women, equality and respect,” he added. 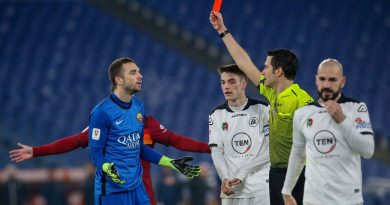 Club make too many changes after being reduced to nine men

Jan 20, 2021 ayman022 Comments Off on Club make too many changes after being reduced to nine men 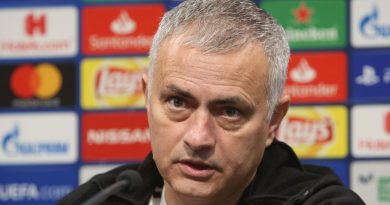 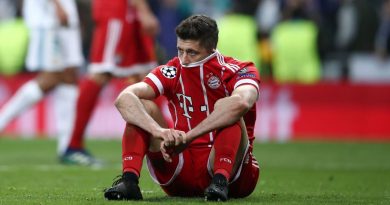