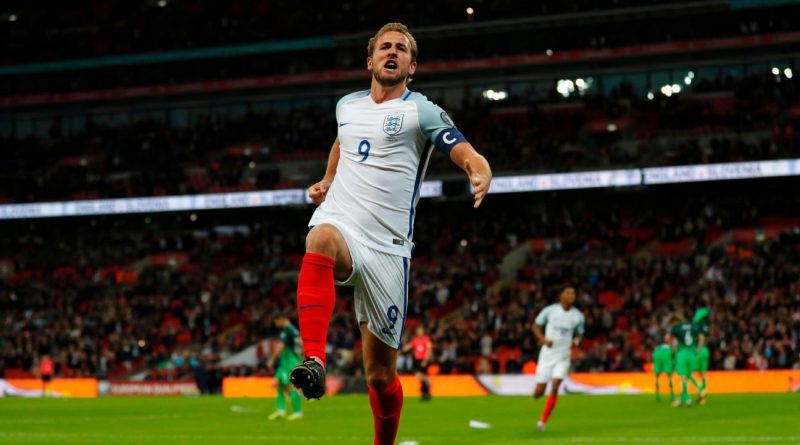 Newly minted England captain Harry Kane wants to use Liverpool’s run to the Champions League final as inspiration for the upcoming World Cup in Russia.

Kane was chosen as the man to lead his country into the tournament by manager Gareth Southgate, after a period where no permanent skipper had been appointed.

He now has the tough task of captaining a team who will be under enormous pressure to improve on previous performances at major tournaments, but Kane said there was still every chance that England could go deep into the World Cup.

“We know we’re not favourites to win it, but nobody would’ve thought Liverpool would get to the Champions League final,” Kane told the media on Tuesday. “I believe we can win it, and everything else isn’t good enough.

“No matter how good our teams have been [in previous years], we haven’t been good enough. From our point of view now, we’ve got nothing to lose.”

Kane was asked whether he thought the pressure of the England shirt had prevented previous teams from playing at their best.

“We just need to play better. When you play these tournaments you can’t afford to be 75 percent. You have to be 110 percent. We’ve done everything we can to prepare but it comes down to what happens on the pitch.

“Whereas what I am trying to say is look, we’re not afraid to say we want to win it because every country wants to win it.

“We have to be brave, we have to take it on the chin. Whether we go out at the group stage or the semifinal, it’s the same — you don’t win the World Cup.

“That’s what we’ve got to try and discuss as players, to have no fear, just when we talk about it we want to win it and we go from there.”

Kane, who has scored 12 goals in his 23 appearances for the national team, first captained the national team in their World Cup qualifier against Scotland in June 2017, when he grabbed an injury-time equaliser to save a 2-2 draw.

He was chosen ahead of the likes of Jordan Henderson and Eric Dier, who have both skippered England during Gareth Southgate’s tenure.

“Harry has some outstanding personal qualities,” said Southgate. “He is a meticulous professional and one of the most important things for a captain is that they set the standard every day.

“He has belief and high standards and it is a great message for the team to have a captain who has shown that it is possible to be one of the best in the world over a consistent period of time and that has been his drive.”

Southgate told the rest of the squad that Kane was his choice as captain at George’s Park on Monday evening. However, he told the Tottenham striker himself when the squad were last together, for their friendlies against Italy and the Netherlands in March.

“I found out a few weeks ago,” Kane said. “We spoke for about an hour, and he told me he wanted me to be captain. I told the family, but had to keep my lips sealed to everyone else.

“For me not much changes I like to lead by example on and off the pitch. We have young players in the squad who look up to senior players, but we have older players I can learn from too.

“Since I’ve had the armband for England, I’ve scored a few goals so I hope that will continue. I still have to do my job and score goals.” 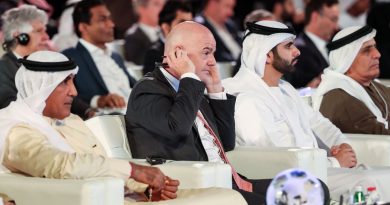 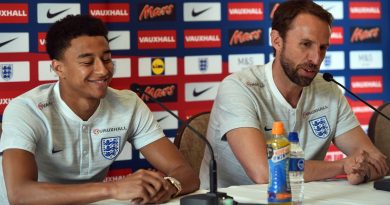 Jun 2, 2018 ayman022 Comments Off on Southgate: ‘Intelligent’ Lingard can play with Dele Alli 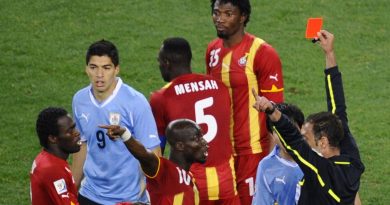 African football’s five defining moments of the past decade

Feb 2, 2020 ayman022 Comments Off on African football’s five defining moments of the past decade