Thousands of supporters, including England and United States fans, faced chaos at the World Cup in Qatar on Monday as the FIFA app crashed, meaning they were unable to access their tickets.

An organiser of an American fan group confirmed to ESPN that tickets on the FIFA ticketing app, which fans planned to use to enter the stadium, “disappeared” from accounts, and also left fans unable to transfer tickets to individuals with whom they planned to attend the U.S. men’s national team’s match against Wales, set to kick off at 10 p.m. local time.

Fans encountering problems were instructed to go to the Doha Exhibition & Convention Center in the West Bay section of Doha. A line of approximately 500 fans was seen outside the building, with fans increasingly worried that they would be unable to attend the match.

At England against Iran, some users reported that tickets had disappeared off the application altogether, while others were sent to either stadium-specific help centres or the Doha Exhibition and Convention Centre in West Bay to resolve various problems which included being unable to login altogether.

Sources told ESPN that FIFA are aware of the issues and working to resolve them. England kicked off against Iran at 4 p.m. local time with hundreds of fans still trying to gain access to the ground as the players walked out at the Khalifa International Stadium.

Further delays outside the stadium were caused by what some England fans described as “excessively strict” security measures.

The USMNT team play Wales at 10 p.m. local time, and some supporters have been told to head to West Bay, where they will receive a printed ticket.

FIFA said in a statement: “Some spectators are currently experiencing an issue with accessing their tickets via the FIFA ticketing app. FIFA is working on solving the issue. In the meantime, fans who are not able to access their mobile tickets should check the email accounts they used to register with the ticketing app for further instructions.”

“In case fans cannot access their email accounts, the stadium’s Ticket Resolution Point will be able to support. We thank fans for their understanding as we work to fix the issue as soon as possible.” 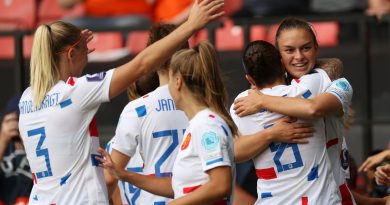 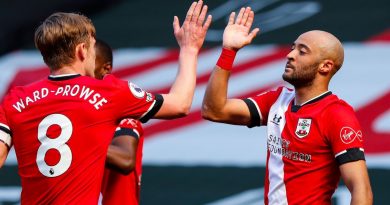 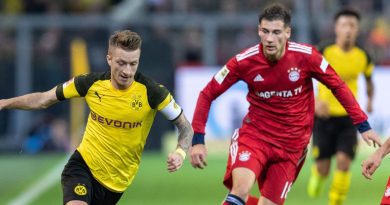 Bayern Munich vs. Borussia Dortmund: The one match you can’t afford to miss this weekend

Apr 4, 2019 ayman022 Comments Off on Bayern Munich vs. Borussia Dortmund: The one match you can’t afford to miss this weekend