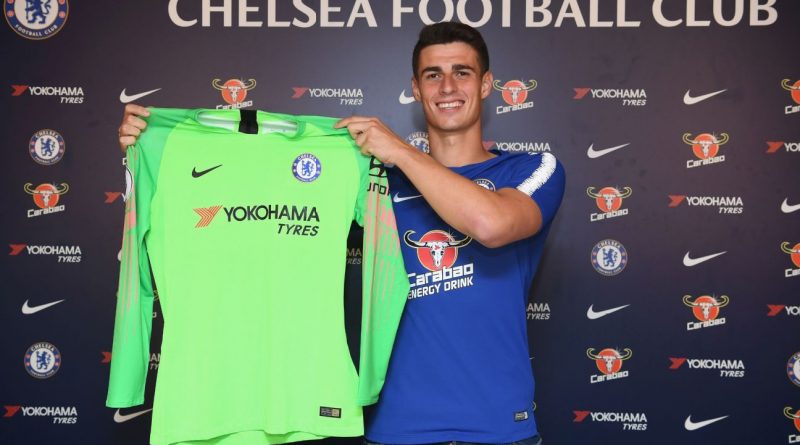 Chelsea and Manchester City, with heavy financial backing, have won Premier League titles in recent years after decades without success and Buck believes regulations introduced by UEFA mean that will not happen again.

“The dream in England is, if you support a Conference team, that someday you’ll win the Premier League. Financial Fair Play has pluses and minuses, and one of the minuses is that dream is now over,” Buck told the Leaders Sport Business summit at Chelsea’s Stamford Bridge ground.

“What Chelsea did in 2003, what Man City did five years later, that’s virtually impossible to do under financial fair play,” he added.

Chelsea had won only one English league top-tier title, in 1954-55, before Russian billionaire Roman Abramovich bought the club in 2003. They have since won the Premier League five times.

Champions Manchester City, now level on points with Chelsea and Liverpool at the top of the table, had not won the league title since 1968 when they were taken over in 2008 by Abu Dhabi United Group.

The following year they spent more in the transfer market than any other English club and have since lifted the Premier League trophy three times.

The policy is designed to prevent rich owners from trying to buy success and distort the transfer market.

Teams can be thrown out of European competition for breaching the rules but UEFA has generally negotiated settlements with offending clubs.

American Buck believes inequality in football is not necessarily a bad thing.

“I personally believe that for the development of football, marquee clubs and marquee players are important,” Buck said.

“I am not, as a general proposition, in favour of dumbing down the large clubs in order to make all clubs the great unwashed. They’ve done that in the U.S. over the last 20 years and I think it’s been to the detriment, particularly of baseball.

“MLS [Major League Soccer] started with that model of competitive balance … and I just don’t think it works for the long term.”

Buck expects the 10 or 12 biggest clubs in Europe now still to be dominating in five or 10 years time.

“I don’t think we should assume that because every club is not equal, that therefore it’s bad,” Buck said.

With the exception of Leicester City in 2016 and Blackburn Rovers in 1995, Manchester United, Chelsea, Manchester City and Arsenal have won every Premier League title since the 1992-93 season. 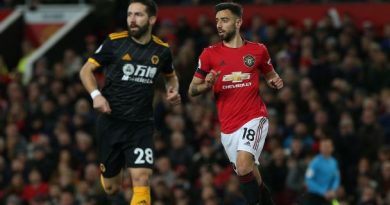 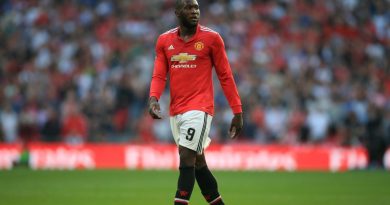 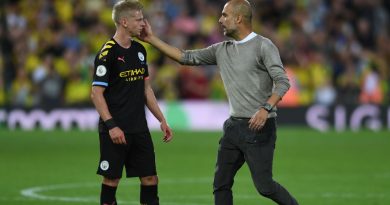