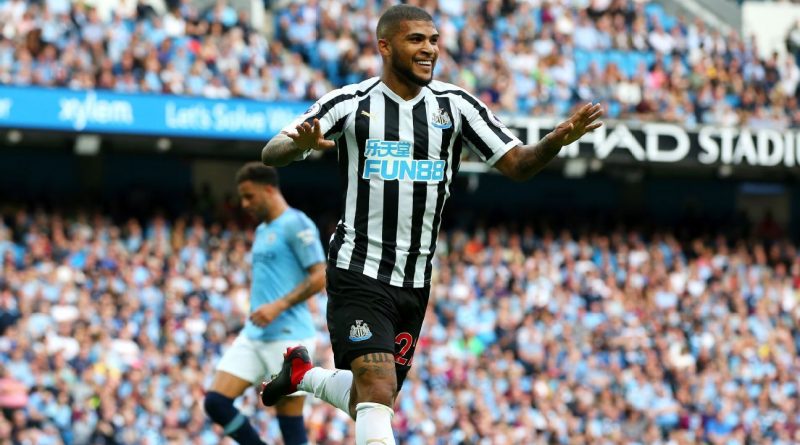 A five-person panel is scheduled to render a decision as to whether Redmond, Washington-based youth club Crossfire Premier is owed solidarity payments related to Yedlin’s transfer from the Seattle Sounders to Tottenham Hotspur, which took place in August of 2014. The reported transfer fee was $3.71 million.

A source with knowledge of the claim states that Crossfire Premier is seeking around $100,000 for the time when Yedlin was registered there, a period that spanned the fall of 2006 until the spring of 2010.

This isn’t the first time that the Yedlin case has had a hearing scheduled in front of the DRC. The case was on the DRC’s docket back in August of 2017, but was later pulled. Now it appears that Crossfire will have its case heard. The panel will base its decision only on documents provided, and there will be no testimony.

If Crossfire prevails, it is believed that this would mark the first time that a U.S-based youth club will have received official solidarity payments as the result of the transfer of a U.S. player. The source stated that Tottenham would technically owe the money, but would likely ask MLS to reimburse it and then make a payment to Crossfire.

Solidarity payments are a mechanism by which FIFA aims to compensate youth clubs for developing players. FIFA’s Regulations on the Status and Transfer of Players (RSTP) stipulate that whenever a player is transferred prior to the end of their contract, and that transfer involves moving from one country to another — a “change of association” in FIFA parlance — then five percent of the transfer fee is to be allocated to the club or clubs that developed the player. The rules also stipulate that when a player signs their first professional contract, the pro club is obligated to pay training and development costs to the youth clubs that developed the player between the ages of 12 and 21. (The Yedlin case only pertains to the payment of solidarity payments.)

Yet the U.S. Soccer Federation has long forbidden the implementation of RSTP. Among the reasons cited are fears that RSTP violates child labor laws or would result in litigation on anti-trust grounds by various stakeholders, including the MLS Players Association. The USSF has also contended that a consent decree contained in the case Fraser vs. MLS prevented it from enforcing RSTP.

Seattle-based attorney Lance Reich, who is representing Crossfire Premier in the case, said, “It’s taken a long time to get to this point and we hope that FIFA will clarify to the USSF and the world that US youth clubs are members of FIFA and entitled to training compensation and solidarity fees, just like all other FIFA clubs.”

As MLS has seen more and more youth products head overseas with no training compensation and solidarity payments paid to its teams, it has come out in favor of RSTP, though it still has concerns as to how it would be implemented.

“I’d like to see us be able to participate in [solidarity payments],” said MLS commissioner Don Garber at last August’s MLS All-Star Game. “It’s not because MLS doesn’t want to, it’s because there are issues as it relates to the labor laws and antitrust laws in our country that don’t fully accept that if compensation is going to someone other than the player that there are issues with that. I want to be very clear, MLS is a winner in the solidarity payment world, and I have no objections to it.”

Such issues haven’t stopped the youth clubs from seeking what they believe is rightfully theirs, and if the DRC finds in favor of Crossfire, the impact on the U.S. youth soccer landscape could be seismic. One source connected with other solidarity payment cases estimates that there are over $3 million worth of claims pending before the DRC, including cases related to Toronto FC midfielder Michael Bradley, now retired Seattle Sounders forward Clint Dempsey, and current Philadelphia Union midfielder Alejandro Bedoya.

In addition, a ruling in favor of Crossfire Premier would almost certainly lead to new claims related to training compensation and solidarity payments involving players who have recently moved overseas. 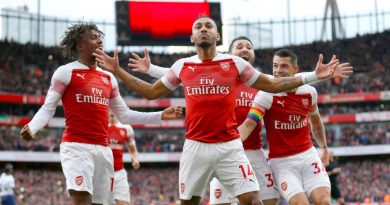 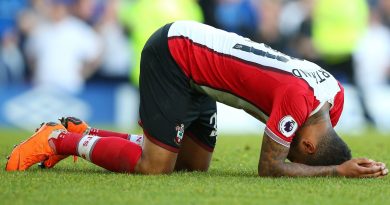