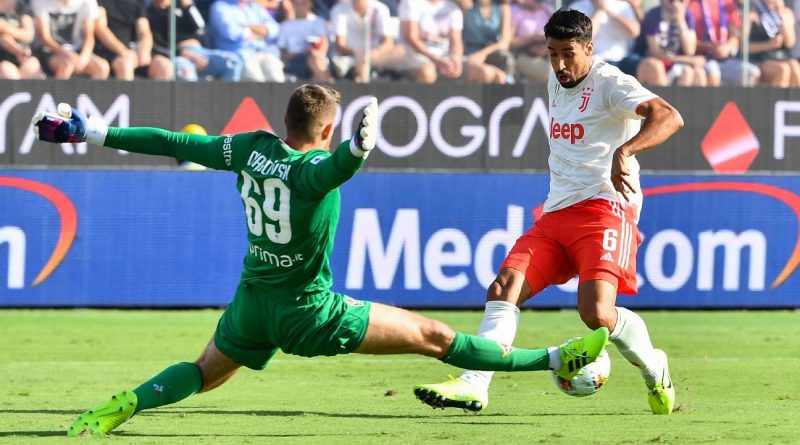 Fiorentina were left to rue missed chances after holding Juventus to a 0-0 Serie A draw in Florence on Saturday to end the champions’ perfect start to the season.

Juve arrived at the Stadio Artemio Franchi having won their opening two games and were heavy favourites against a Fiorentina side on zero points and a 16-match winless league run.

Franck Ribery impressed on his first start for the hosts as they created the better chances, but a lack of clinical finishing from Vincenzo Montella’s men helped Juve escape with a point.

Juventus are top of the standings with seven points but could surrender the lead to Inter Milan or Torino before the end of the weekend, while Fiorentina are 16th after collecting their first point of the campaign.

The draw extended Fiorentina’s run of Serie A games without a victory to 17, their worst run in the competition since 1970-71. 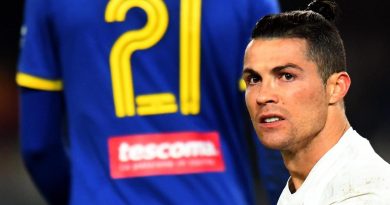 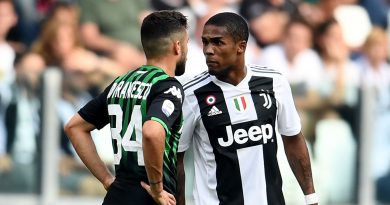 How long should Douglas Costa be suspended for spitting?

Sep 18, 2018 ayman022 Comments Off on How long should Douglas Costa be suspended for spitting? 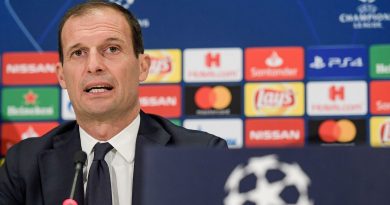 Allegri: Chiellini injures himself just by looking at artificial turf

Dec 12, 2018 ayman022 Comments Off on Allegri: Chiellini injures himself just by looking at artificial turf