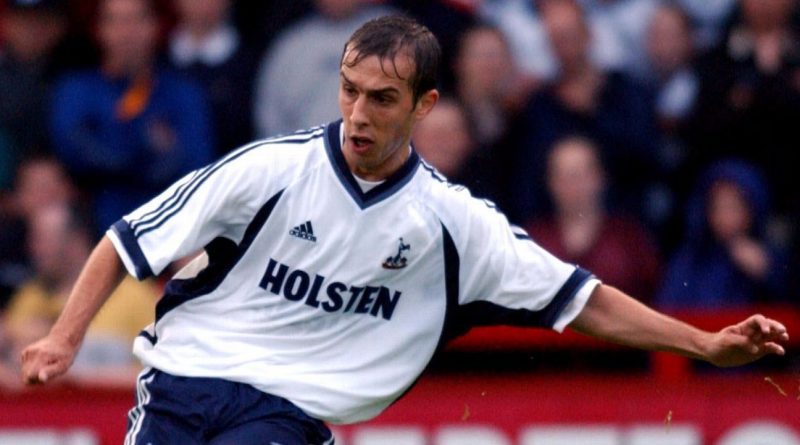 Bunjevcevic’s former club Red Star Belgrade confirmed the news on their website. The club said he suffered an aneurysm in May.

“With sadness, we report that Goran Bunjevcevic, former Crvena Zvezda captain and director of football, has passed away on 28 June 2018. He was 45 years old,” the statement read.

“Goran fought bravely for over a month after suffering an aneurysm on 20 May this year, but has today tragically lost the battle.”

We are deeply saddened to hear of the passing of our former player Goran Bunjevčević. The thoughts of everyone at the Club are with his friends and family at this extremely difficult time. pic.twitter.com/UryBkqz6as

Bunjevcevic played five seasons at White Hart Lane after joining the club from Red Star. He left in July of 2006, spending a year with Netherlands side Den Haag before retiring.

Tottenham posted on their Twitter account: “We are deeply saddened to hear of the passing of our former player Goran Bunjevcevic. The thoughts of everyone at the Club are with his friends and family at this extremely difficult time.”

A Yougoslavia international, Bunjevcevic had been serving as sporting director for Serbia’s football association.

Serbia captain Aleksandar Kolarov dedicated the team’s opening World Cup win over Costa Rica to him, telling reporters: “We dedicate this win to our director, and we want him to know that we are all supporting him.

“He’s had some health problems. We want to relay this message to him and his family that we are 100 percent behind him.” 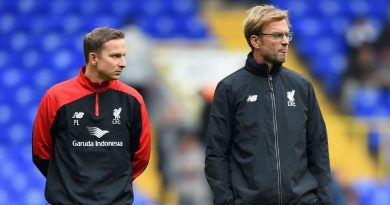 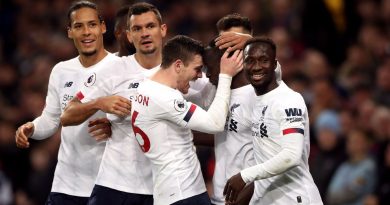 Nov 3, 2019 ayman022 Comments Off on Liverpool’s confidence and persistence yields another dramatic win but title race has far to go 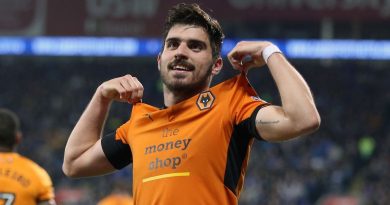