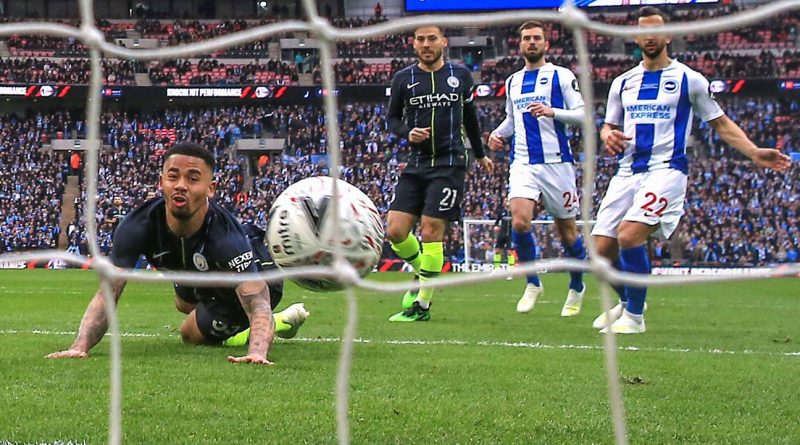 LONDON, England — Manchester City reached the FA Cup final with a 1-0 victory over Brighton that was high on tension if short on quality. Gabriel Jesus made the crucial breakthrough in the third minute when he stopped to head in Kevin De Bruyne‘s perfect cross as City kept their hopes of a quadruple on course.

The emotion of the day could hardly have been more different for the two clubs involved. For Brighton, it was their most important game since their appearance in the FA Cup final in 1983, while City have a bigger match in three days’ time in the Champions League. The Seagulls were full of passion and emotion as they tried to pull off an upset, but City maintained their composure to just about get the job done.

City were far from their best. After taking such an early lead, they could have made it a far more comfortable evening if they had been more ruthless and killed off Brighton’s hopes earlier. As it was Chris Hughton’s side were still running City hard until the final kick of the game.

8 — Pep Guardiola made another seven charges as he tries to balance the demands of challenging for the quadruple. His biggest decision was to recall left-back Benjamin Mendy for his first start since November last year following a string of knee problems. The French defender has been publicly backed by his manager after making headlines for his off-field antics and Guardiola was paid back with a solid display.

GK Ederson, 6 — A relatively quiet evening where his most important moment was coming to Walker’s aid and stopping him from getting into further trouble.

DF Kyle Walker, 5 — Got caught up in an ugly flare-up with Brighton winger Alireza Jahanbakhsh but VAR ruled his head movement was not worthy of a red. Could have been costly on another day.

DF Nicolas Otamendi, 7 — Glenn Murray tried his best to bully the centre-back but Otamendi was having none of it and came out on top.

DF Aymeric Laporte, 7 — Ensured Mendy was isolated down the left-hand side and made an important clearance from under his own crossbar.

DF Benjamin Mendy, 6 — Brighton targeted him as a weak line in the City defence but the Frenchman coped OK and showed his threat going forward.

MF Ilkay Gundogan, 7 — Dictated the play in the wide open spaces of Wembley and was effective at stopping Brighton counterattacks.

MF Kevin De Bruyne, 8 — Claims he won’t be back to his best this season but his third-minute assist was vintage De Bruyne as he whipped in a perfect cross.

MF David Silva, 6 — Busy performance as he played close up to Gabriel but wasn’t able to create too much.

FW Bernardo Silva, 6 — Linked up well with De Bruyne down the right-hand side but wasn’t quite the stellar performance that he’s produced so often this season.

FW Gabriel Jesus, 8 — With Aguero not being risked because of injury, the Brazilian was under pressure to produce and was clinical with his first opportunity.

FW Raheem Sterling, 6 — Worked hard at both ends of the pitch but couldn’t work his usual magic.

DF Danilo, 6 — Replaced Walker after his indiscretion and was then quickly, if unluckily, yellow carded himself.

MF Fernandinho, 7 — Offered some stability as Brighton tried to push forward for an equaliser. 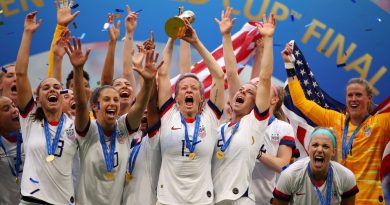 May 18, 2022 ayman022 Comments Off on USWNT, USMNT get equal split of World Cup bonuses in new CBAs 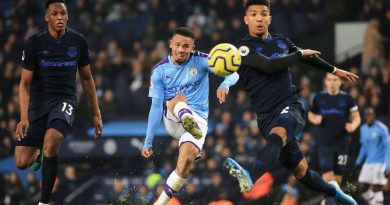 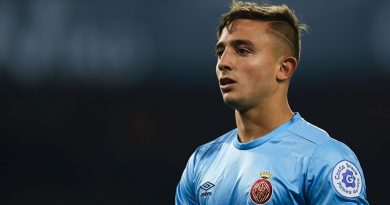