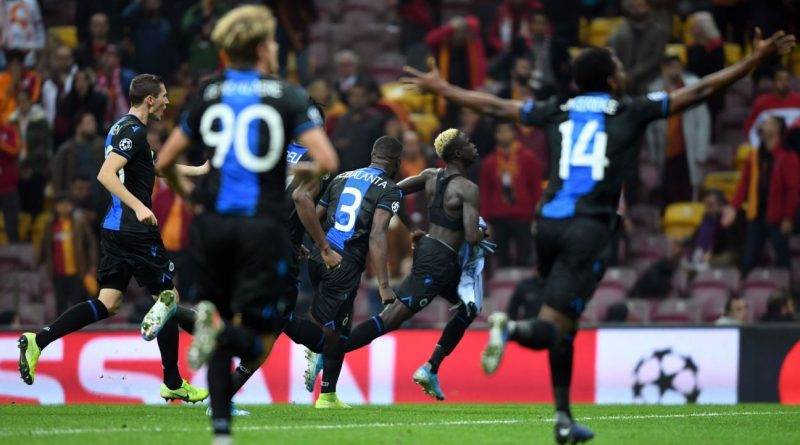 Krepin Diatta scored a stoppage time equaliser to give Club Brugge a 1-1 draw at Galatasaray in their Champions League Group A clash on Tuesday which likely put his side into the Europa League in the new year.

Diatta cut in from the wing in the 92nd minute to hammer home from distance, only to get sent off for a second caution as he took off his shirt in celebration.

Defender Clinton Mata got a second booking at the same time for kicking the corner flag in a bizarre ending to the match.

Brugge have three points to Galatasaray’s two as both fell out of contention for the knockout stage, meaning Real Madrid, on seven points, join Paris St Germain in the last 16 before their clash kicked off in the Spanish capital later on Tuesday.

Galatasaray finish Group A away at PSG while the Belgians host Real also on Dec. 11. A third-place finish would ensure passage to the knockout stage of the second tier Europa League. 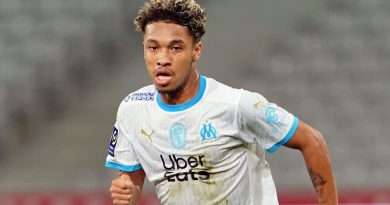 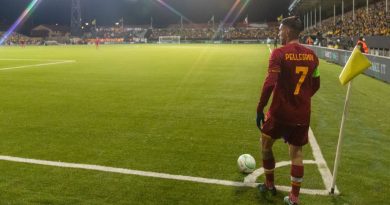 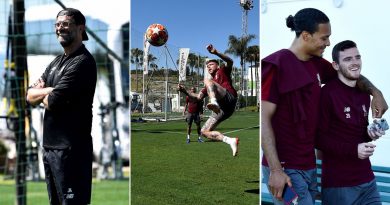