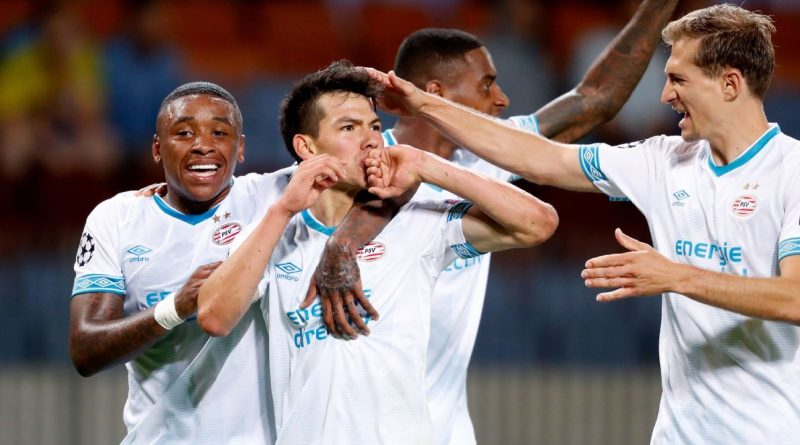 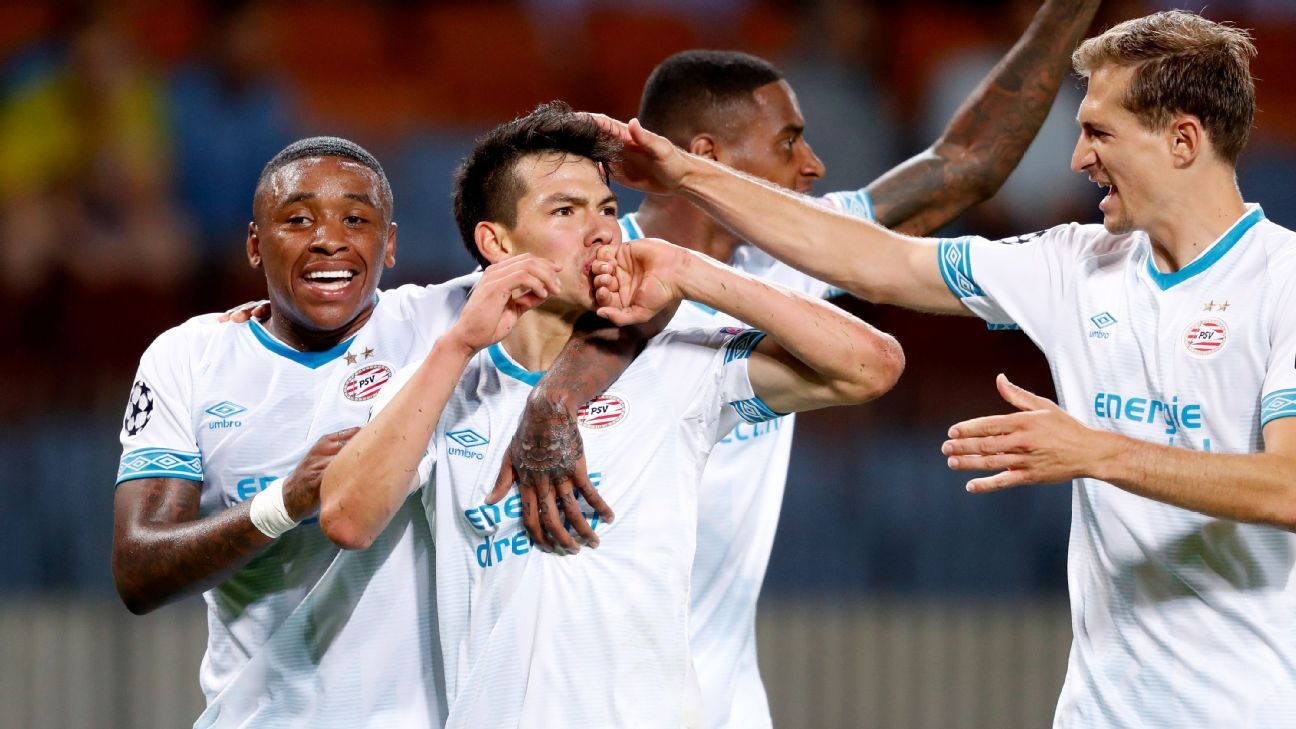 Former European Cup winners PSV Eindhoven fought back to grind out a 3-2 win at BATE Borisov on Tuesday in their Champions League playoff round first-leg clash while Benfica were held to a 1-1 home draw by PAOK.

Red Star Belgrade, the 1991 European champions, were held to a 0-0 home draw by Austria’s FC Salzburg behind closed doors as they served the first game of their two-match supporter ban in the Serbian capital.

PSV, who were European champions in 1988, fell behind to a ninth-minute goal by Jasse Tuominen, who swept the ball in from close range for the Belarusian side after good work by left-back Aleksandar Filipovic.

The Dutch side levelled against the run of play in the 35th minute when Gaston Pereiro drilled in a penalty after home team defender Nemanja Milunovic handled the ball in the area.

Forward Hirving Lozano turned the match on its head with a fine goal on the hour, bending in an unstoppable shot off the post from the edge of the penalty area to silence the home fans.

Aleksandr Hleb levelled for BATE in the 88th minute only for late substitute Donyell Malen to grab the winner for PSV barely 60 seconds later.

Benfica midfielder Pizzi missed several chances for the 1961 and 1962 European champions, before he drilled in a penalty on the stroke of half-time.

The Portuguese giants dominated after the interval but were caught napping in the 76th minute, when substitute Amr Warda steered in for Thessaloniki-based PAOK as Fernando Varela’s thumping header cannoned off the crossbar.

Red Star were deprived of much-needed home support as punishment for their fans shouting racist chants during a 3-0 win over Lithuanian outfit Suduva in the home leg of their second qualifying round tie.

A chess-like battle unfolded in the eerily empty Rajko Mitic stadium, with striker El Fardou Ben Nabouhane missing Red Star’s best chance when he fired inches wide from the edge of the penalty area shortly after the break.

The Serbian champions missed several good chances in the second half as they pinned back their rivals but Salzburg held on to keep alive their hopes of reaching the Champions League group stage for the first time. 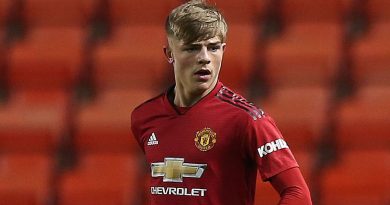 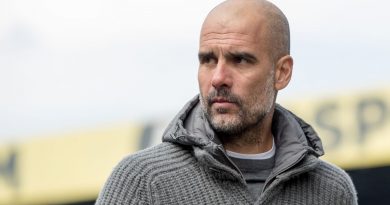 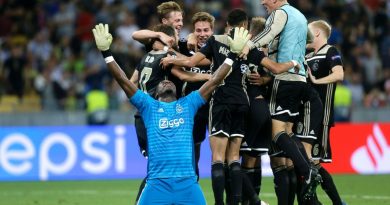