The United States needed a late goal from Jordan Siebatcheu to beat Honduras in the inaugural CONCACAF Nations League semifinal in Denver on Thursday night.

Christian Pulisic, fresh off his Champions League win with Chelsea on Saturday, was back in Gregg Berhalther’s starting XI as the U.S. played its first competitive match since November of 2019.

Both sides had chances in the opening 30 minutes, but it was Honduras that had the best one just before the half-hour with Josh Sargent making a great play to head the ball off the goal line following a free kick.

Sargent then went close at the other end with his header from a Sebastian Lletget cross tipped off the bar by Honduras keeper Luis Lopez.

The second half was also lacking fireworks and goals until substitute Siebatcheu headed a Weston McKennie assist past Lopez just before full-time to give the U.S. a lead they would hang on to for the rest of the match.

The U.S. will face Mexico or Costa Rica in Sunday’s Nations League final, the last preparation for regular national team players ahead of the start of World Cup qualifying in September. 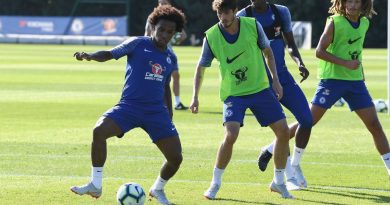 Mariner: Sarri has to keep Willian 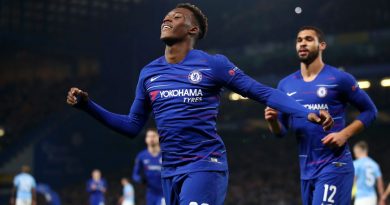 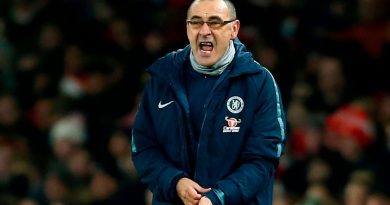