England defender Luke Shaw has hit back at continued criticism from his former Manchester United manager Jose Mourinho and said the Portuguese needs to “move on.”

The pair had a strained relationship during Mourinho’s two-and-a-half-year tenure at Old Trafford, with the 58-year-old publicly criticising the left back’s performances on several occasions.

Mourinho, who has been working as a pundit on England-based radio station talkSPORT during Euro 2020, described Shaw’s set-piece delivery in England’s 1-0 win against the Czech Republic as “very poor.”

“There is no hiding that we didn’t get on,” Shaw said. “Clearly I am in his head a lot and he thinks about me a lot.

“I don’t know why he is still going on and wanting to point at me. I don’t feel like the set-pieces … were as ‘dramatically bad’ as he says.

“I think he was a brilliant manager but, you know, the past is the past. It is time to move on. I am trying to move on but, obviously, he can’t.

“He continuously talks about me, which I find quite strange. Even some of the lads have said ‘what’s his problem’ and ‘why does he keep talking?’ He just needs to move on.”

Shaw also said he was able to shrug off negative comments from Mourinho now because they paled by comparison to the criticism he received from him at United.

“What he says now is nothing compared to how it used to be, if I am being totally honest,” Shaw added.

“I am so past it now. I have grown up a lot. The three years I had with him, I learnt a lot. I am used to him saying negative stuff about me now, so I just pass it by.” 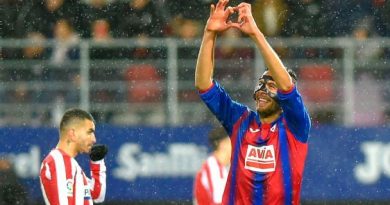 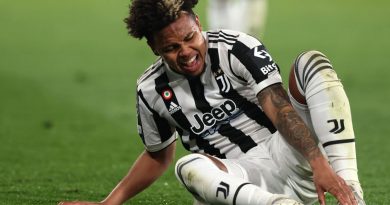 Mar 7, 2022 ayman022 Comments Off on United States star Weston McKennie out for season with broken foot

Sep 14, 2022 ayman022 Comments Off on Why Manchester United’s four England stars could miss the 2022 World Cup