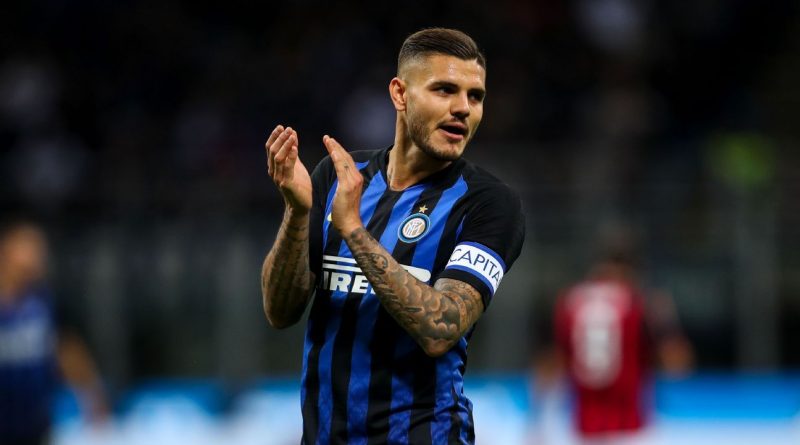 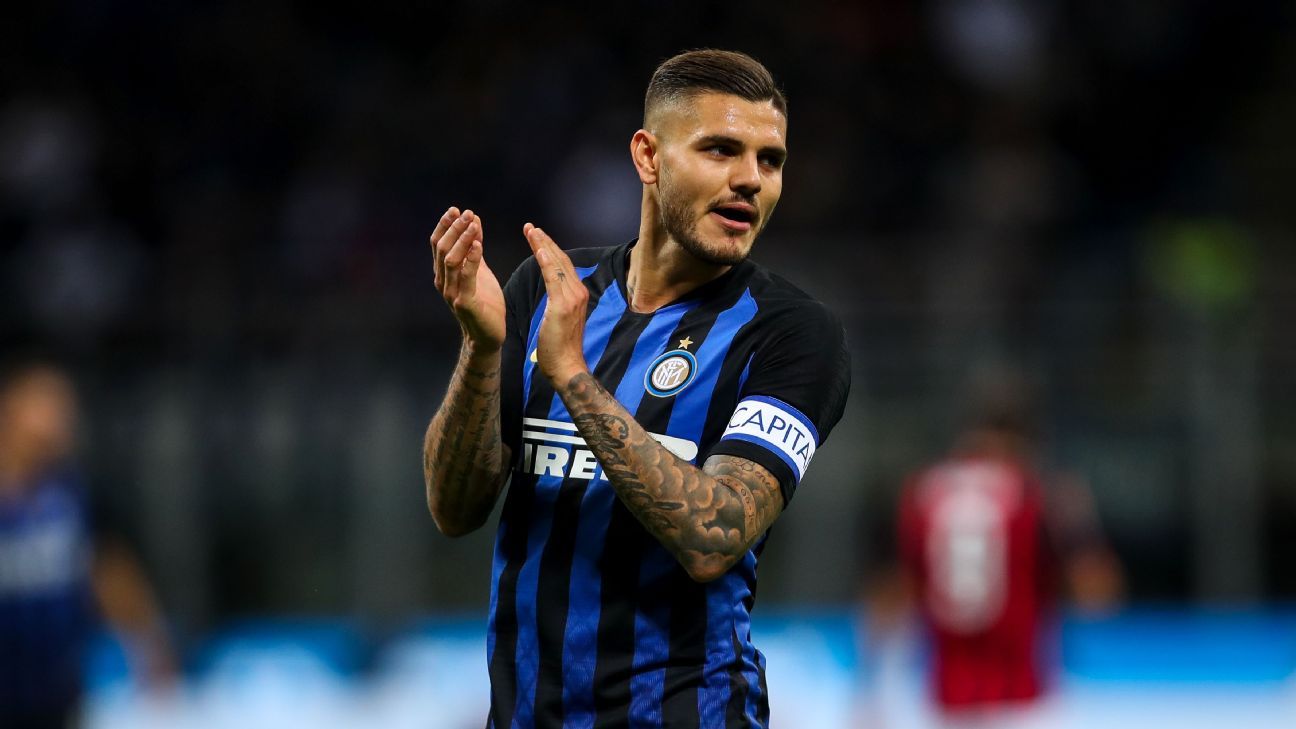 Inter Milan forward Mauro Icardi scored with a stoppage-time header to give his side a 1-0 win over neighbours AC Milan in their derby at San Siro on Sunday.

The match was heading for a tame goalless draw until Matias Vecino floated over a long cross from the right, Milan goalkeeper Gianluigi Donnarumma was caught in no man’s land and Icardi scored at the far post in the 92nd minute.

The Argentina forward, who missed two goals when the sides drew 0-0 in April in their previous meeting, had barely been involved in the game until that point, apart from having an early goal chalked off for offside.

Mateo Musacchio also had one disallowed for Milan just before half-time.

Inter went third in Serie A with 19 points from nine games, six behind leaders Juventus who drew 1-1 at home to Genoa on Saturday. Milan are 12th with 12 points, having played one game fewer.

Both coaches agreed that Inter deserved to win. “I wanted us to score earlier,” said Inter coach Luciano Spalletti. “We obviously deserved to win as we spent most of the game in their half.”

His opposite number Gennaro Gattuso agreed that “Inter did more to earn the points.”

“The team did well, the only regret is we didn’t exploit some counter-attacks towards the end. We have to look ahead, but it burns,” Gattuso said.

Milan created very few chances and striker Gonzalo Higuain had to feed off scraps. The first half was a bad-tempered but entertaining affair while the second half was disappointing and was petering out until Icardi’s goal from out of the blue.

Tempers flared when Milan midfielder Lucas Biglia caught his opposite number Radja Nainggolan with a late tackle from behind and both players went down injured.

Biglia was booked and an angry Nainggolan had to go off shortly afterwards.

Despite losing the combative Belgian, Inter were enjoying the better of the first half and defender Stefan de Vrij volleyed against the post, then a last-ditch tackle by Alessio Romagnoli denied Icardi a scoring chance.

Milan thought they had scored when Musacchio managed to turn the ball in at the far post just before half-time but the linesman flagged and replays showed he was offside when Romagnoli flicked the ball on.

Inter had a golden chance to go ahead from the next attack but Vecino fired wildly over from a free position after Ivan Perisic cut the ball back into the area.

Inter were more adventurous after half-time and lived up to their reputation of leaving it late – Icardi’s goal was the seventh time they have scored in the last 15 minutes this season, more than any other Serie A side. 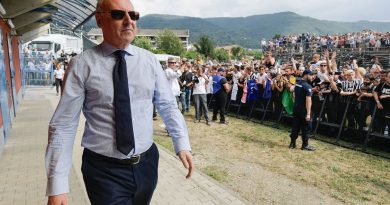 Juventus CEO Beppe Marotta: Leaving was not my decision

Oct 1, 2018 ayman022 Comments Off on Juventus CEO Beppe Marotta: Leaving was not my decision 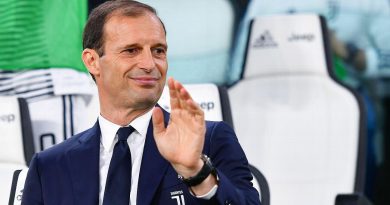